Majority of Delhi voters think AAP will return to power 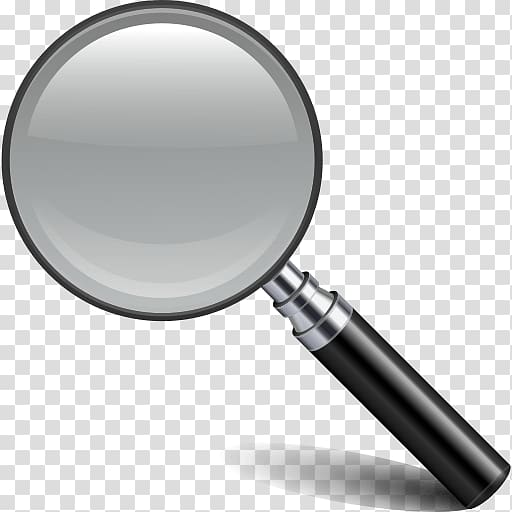 New Delhi, Jan 14 (IANS) Less than a month before the February 8 Delhi Assembly elections, the IANS-CVoter survey found that a majority of voters think that the ruling Aam Aadmi Party (AAP) will win the polls and that the image of local candidates will be their priority, but their preferred Prime Ministerial candidate remains Narendra Modi.

The survey was conducted on 2,326 voters, spread across urban, semi-urban and rural areas, up to 4 p.m. on Tuesday.

Asked the “best candidate to be the Prime Minister of India”, 70.7 per cent chose incumbent Modi, 9.4 per cent took name of Delhi Chief Minister Arvind Kejriwal, 4.1 per cent mentioned former Congress chief Rahul Gandhi’s name, 3.2 per cent in favour of former Prime Minister Manmohan Singh and 0.8 per cent suggested name of Congress interim President Sonia Gandhi. At least 4.9 per cent voters named “others” and 6.9 per cent said they “can’t say”.

To a question as “which among is on your mind while voting in assembly elections”, 40 per cent voters replied that image of the local candidate will be their priority, 22.6 per cent said they will think about the Chief Minister, 13.9 per cent preferred the party while casting their franchise, 11.3 per cent the Prime Minister, 44.4 per cent on state-level leadership and 0.3 per cent on the basis of caste or community of the candidate. However, 7.5 per cent said they “don’t know or can’t say”.

The 70-member Delhi Assembly will go to the polls on February 8. The results will be declared on February 11.

The Delhi Assembly elections are considered prestigious, given that it is the national capital and the centre of the Union government. The AAP had defeated BJP in 2015 and the saffron party has been itching to wrest power. The high-profile elections matters all the more to the BJP, which has in recent times been losing out in various Assembly elections.

In the outgoing Assembly, the AAP had won 67 seats which came down to 62 after five of its legislators were disqualified. It lost one more seat in a bypoll after the sitting AAP legislator quit on getting elected to the Punjab Assembly.

For the BJP, which has been out of the driver’s seat since 1998, it looks like disappointment is in store yet again. In 2015, the BJP managed to win just three seats and later won a bypoll, taking its tally to four.

The Congress, which failed to win even a single seat in 2015, can look to win no more than three seats in the current scenario, if the results of the survey are any indication.