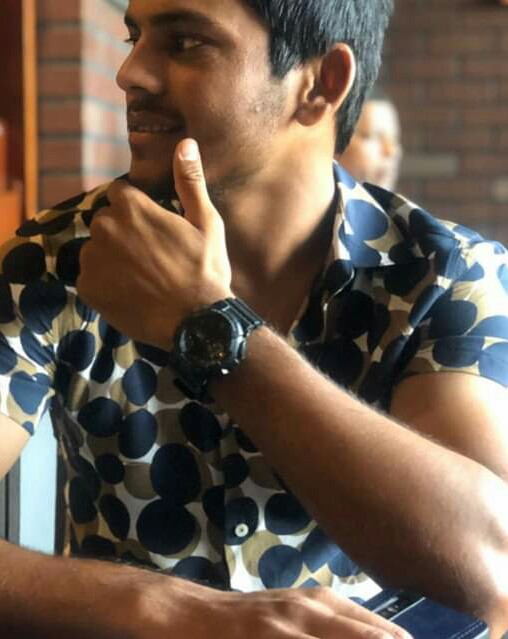 Potchefstroom, Feb 10 (IANS) The Under-19 World Cup final between India and Bangladesh ended on a controversial note as players of both the teams were seen involved in an altercation.

After Bangladesh won the final beating the Priyam Garg-led side by three wickets (via DLS) at the Senwes Park on Sunday, the players of the two teams were seen engaging in an exchange of words and even some pushing and shoving on the field, leaving a Bangladeshi flag damaged in the process.

Sprinting towards the field after a thrilling victory, Bangladeshi players were also believed to have passed unwelcome comments on Indian players which triggered an altercation between both sets of parties.

Even during the course of the game, there were various moments of tension between players at several points. As early as in the second over of the match, Divyaansh Saxena had tapped a ball back to bowler Tanzim Hasan Sakib, who picked it up and hurled it back, sending it flying not too far from the batsman’s head.

It was followed by a bit of staring and mouthing-off and needed an intervention on the part of umpire.

Even after Yashasvi Jaiswal’s dismissal too, bowler Shoriful Islam couldn’t resist giving the Indian batter a bit of a send-off.

According to ESPNcricinfo, even though the details of the incident are yet to come out, the ICC is understood to be taking the issue “seriously” ahead of a fuller update from match referee Graeme Labrooy.

“We were easy. We think its part and parcel of the game – you win some and you lose some,” said India captain Priyam at the post-match press conference. “But their reaction was dirty. I think it shouldn’t have happened. But it’s okay.”

Meanwhile, Bangladesh captain Akbar Ali said he was “sorry” for his team’s behaviour.

“What happened, it should not (have) happened,” Akbar said.

“I don’t know what exactly happened. I didn’t ask what was going on. But, you know, in the final, emotion can come out, and sometimes the boys were getting pumped, and emotions were coming through. As a youngster, it shouldn’t happen. In any position, in any manner, we have to show the respect to the opponent, we should have respect for the game. 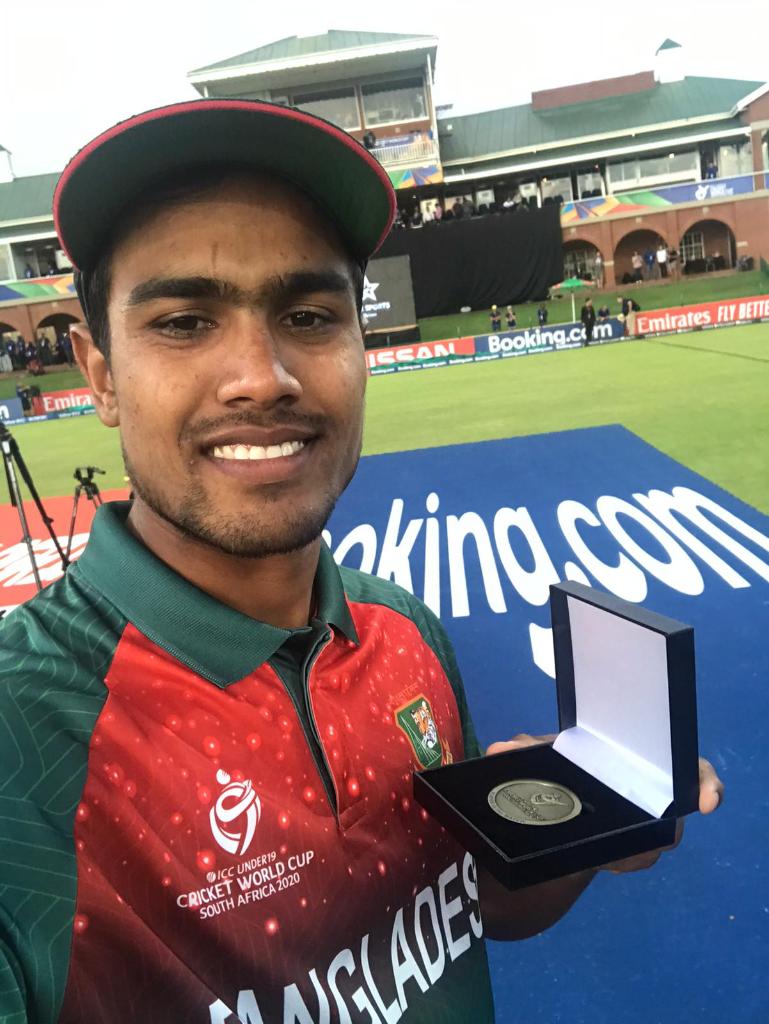 “Cricket is known for being a gentleman’s game. So I’ll say, I’ll be sorry for my team,” he added.