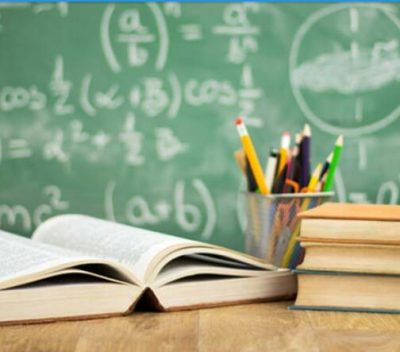 While stating that the Budget had been woven around aspirational India, economic development and caring society, the Finance Minister announced 16 action points for doubling farmers’ income by 2022. Among the measures to achieve the ambitious target, she raised the allocation for agriculture, allied activities and rural development sector to Rs 2.83 lakh crore in FY21.

Sitharaman said that there was stress on development of MSME & Agri-clusters with emphasis on one product-one-district clusters. In order to promote infrastructure building in the hinterland, the Finance Minister announced viability gap funding (VGF) to incentivize private partnership in warehousing and cold-chain infrastructure.

Education has been another focus area in the budget to make Indian students future-ready.