Four prisoners die in 72 hours in 2 UP jails

The bodies of the prisoners were handed over to the families after the post-mortem.

One of the prisoners, Ramchandra, 74, from Pilibhit, had killed five people in 2001 and was serving a sentence at the Central jail.

On February 8, he collapsed and was rushed to the district hospital, where he died during treatment.

According to doctors, Ramchandra died due to ischemic heart disease (IHD) with senile degenerative changes,” added the jailer.

Similarly, on February 8, 58-year-old Ram Avtar, who was serving a life term in a murder case, collapsed at the district jail and was immediately shifted to the district hospital, where he died during treatment.

Another prisoner at the district hospital, Hardwari, 87, who was also serving life imprisonment died due to hyper-tension.

The fourth prisoner at the district jail, Rajnish, 35, complained of chest pain and died shortly after.

District Magistrate Nitish Kumar and Senior Superintendent of Police (SSP) Shailesh Kumar Pandey rushed to the central and district jails to take stock of the situation and to ensure that inmates are getting all facilities they are entitled to under the jail manuals.

District jail Senior Superintendent U.K. Mishra said: “It is a mere a coincidence that three prisoners lodged here passed away in the past couple of days.” 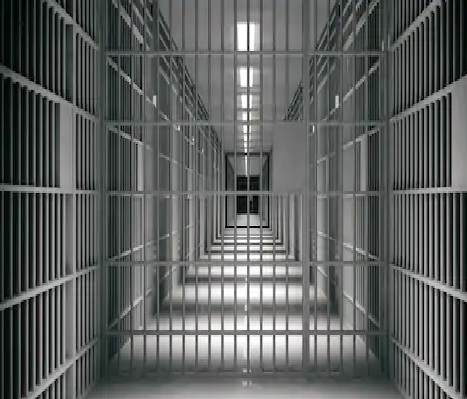