Half pint of beer a day can lead to longer life London, Feb 24 (IANS) In a good news to beer lovers, researchers have found that men who consume half a pint of beer a day are 81 per cent more likely to reach the milestone age when compared to non-drinkers.

The study also found that women who drink similar amounts increase by a third their chance of reaching that landmark.

The research from Maastricht University in Netherlands, also revealed that men who drink three shots of whisky or two pints every day are two-thirds more likely to reach 90 than the person who never drinks alcohol, reports thesun.co.uk. 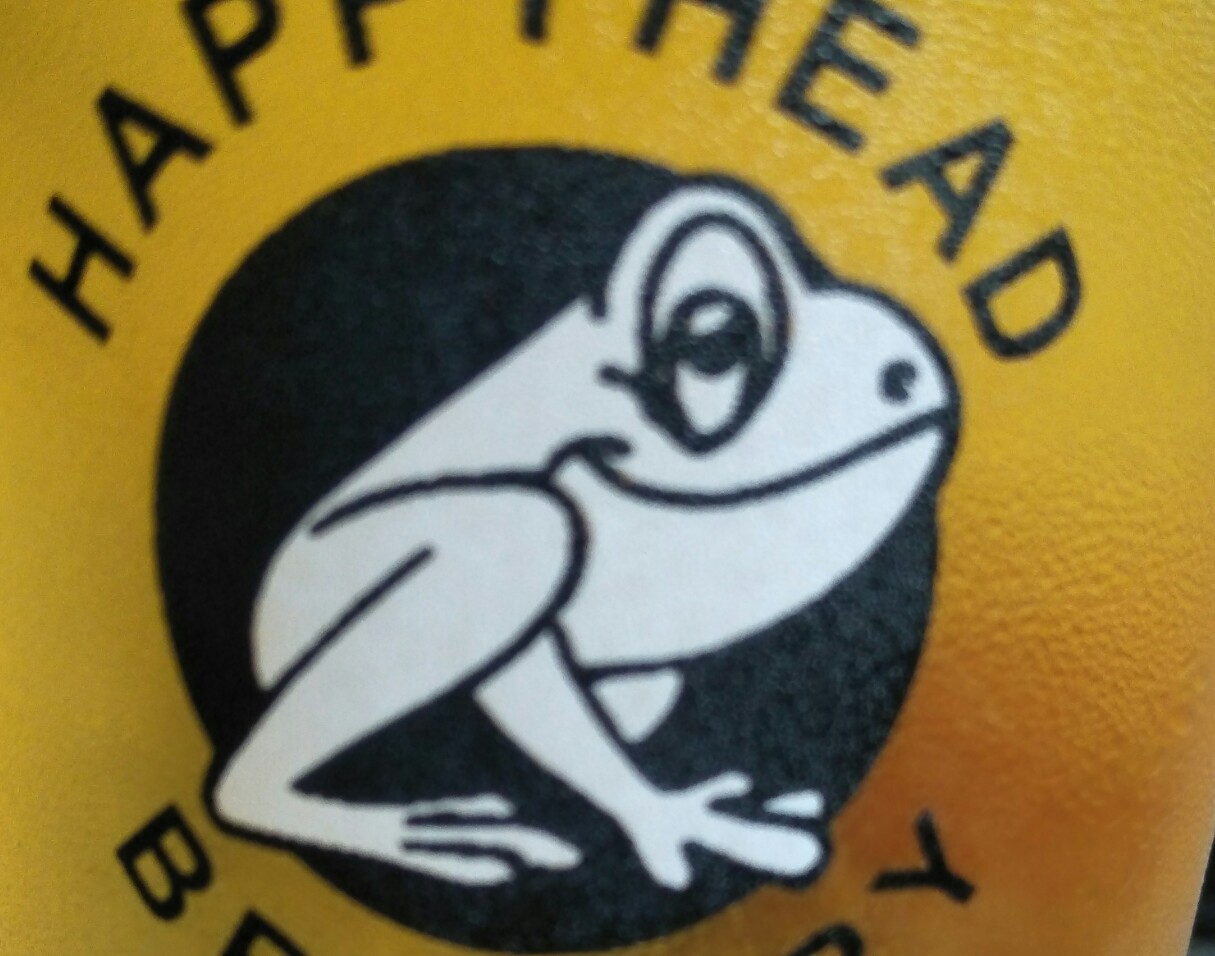 For the finding, the researc hers tracked the drinking habits of 5,500 people over two decades.

According to the researchers, one theory is moderate drinking is good for heart health. But too much drinking can be toxic.

However, the researchers claim their results do not mean non-drinkers should start drinking and they are being urged not to start drinking in a bid to live longer.

“The results should not be used as motivation to start drinking,” the researchers said.

According to the researchers, National Health Service (NHS) guidelines recommend no more than 14 units of alcohol weekly – roughly six pints of beer or six standard glasses of wine.

However, Sir Ian Gilmore from Alcohol Health Alliance UK, said: “There is no evidence to suggest non-drinkers should start for the good of their health.”