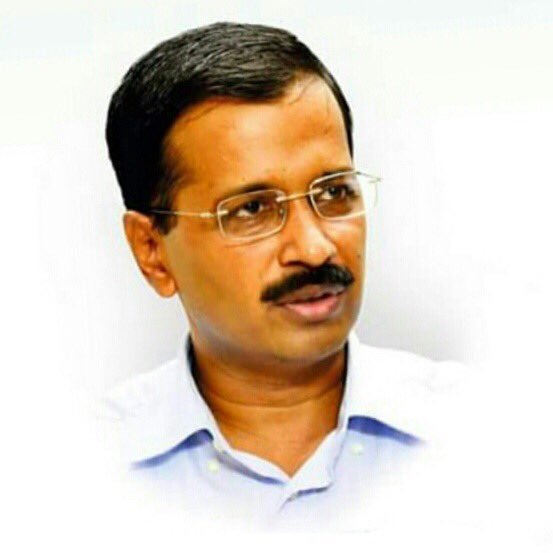 The meeting was part of the procedure of government formation.

After meeting Baijal, Kejriwal returned to his residence where he will hold another meeting with the newly elected Aam Aadmi Party MLAs.

The legislators have been coming to his residence since morning. They will elect him as the leader of the legislature party, following which he will stake claim to form the government.

The President appoints the Chief Minister and his Cabinet in Delhi.

According to the party, Kejriwal’s swearing-in as the Delhi Chief Minister for the third time will take place on February 16 at the historic Ramlila Maidan.

MLAs elect, including Gopal Rai, Manish Sisodia, Somnath Bharti, Amantullah Khan and close to 30-40 others have been here for the meeting, while others are on the way.

The MLAs are allowed to bring their spouse for the meeting at Kejriwal’s residence.

Of the 70 assembly seats in Delhi, AAP has won on 62 seats while eight went to its nearest rival, the BJP.