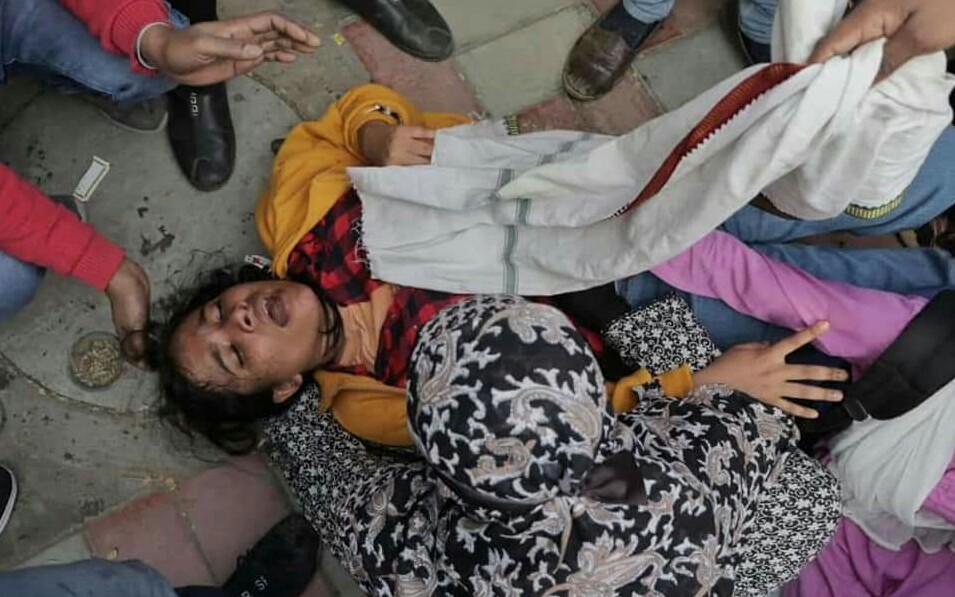 New Delhi, Feb 10 (IANS) After an hour long standoff between the security forces and the students on Monday, the police resorted to a lathicharge on the protesters near Holy Family hospital which is within walking distance of Jamia Millia Islamia.

The lathicharge was made to push back the protesters. 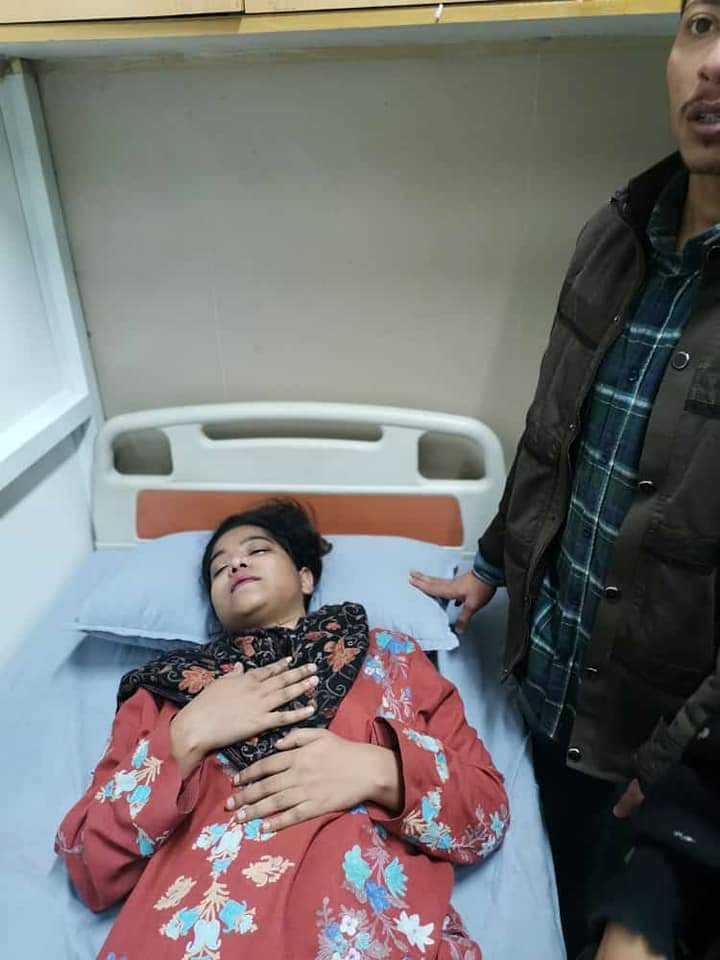 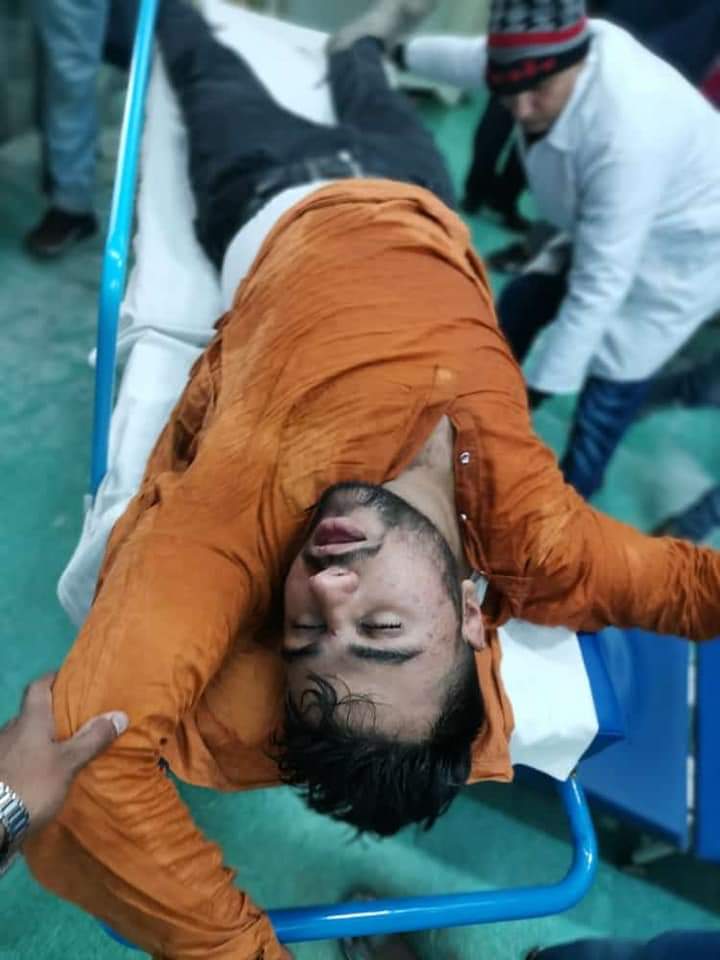 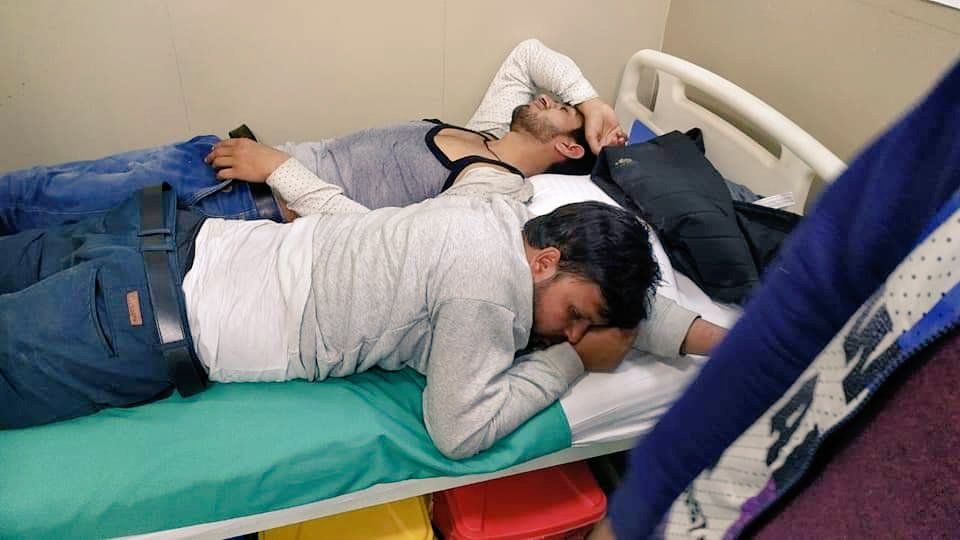 The incident did not last for more than a minute as the protesters were pushed back.