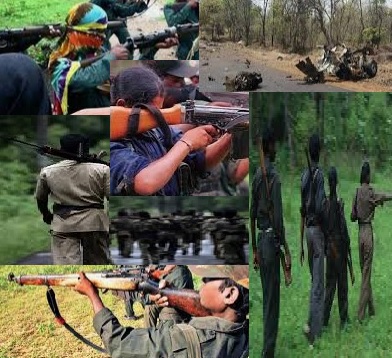 Gadchiroli (Maharashtra), Feb 28 (IANS) In a major victory for security forces, a dreaded Maoist commander carrying a Rs 9.50 lakhs reward, surrendered along with his AK-47 Army assault rifle and 35 live rounds before the Gadchiroli police on Friday, an official said.

He has been identified as Vilas alias Dasru K. Kolha, with 149 serious cases registered against him, and serving as North Gadchiroli ‘Commander’.

Figuring on the most wanted list of the state police, he had managed to evade arrest for over two decades.

Kolha, 44, decided to give up rebellion after 24 years in the wilderness and gave himself up before Superintendent of Police Shailesh Balkawade, said an official spokesperson.