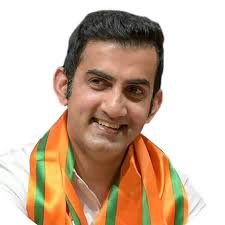 New Delhi, Feb 25 (IANS) Bharatiya Janata Party (BJP) MP from East Delhi Gautam Gambhir, here on Tuesday, called out fellow party leader Kapil Mishra for his “provocative” remark amid clashes that has claimed 10 lives and injured many others, including policemen, in the national capital.

“This is unfortunate. Whoever — whether from the BJP, the Congress or the AAP — has done this, strict action must be taken against them. Kapil Mishra’s speech is not acceptable. This is about Delhi not about any political party,” Gambhir said after visiting a hospital where cops injured in the violence are being treated.

Going against the stated party-line, Gambhir, in fact, called the Shaheen Bagh protest “peaceful”. “Shaheen Bagh was peaceful protest all this while. But US President Donald Trump is here and there are violent protests — this is not fair,” he said. 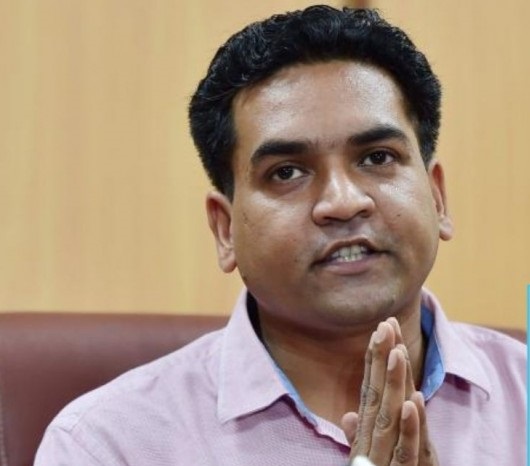 While defending the right to peaceful protest, he hit out at the violence that rocked the national capital. “How can you stand with a pistol in front of a cop,” he asked, referring to the photograph from the Jaffrabad area that has gone viral.

Mishra, in a video that has also gone viral, is seen telling people in the presence of cops that they would “hit the streets” in three days if anti-CAA blockade was not cleared.

While Mishra has been widely criticised for ythe statement, he defended it. Hitting out at nay-sayers, he tweeted, “It’s me who is receiving death threats…Only terror sympathisers have problems with me.”