“Congratulations to AAP and Shri @ArvindKejriwal Ji for the victory in the Delhi Assembly Elections. Wishing them the very best in fulfilling the aspirations of the people of Delhi,” he tweeted. 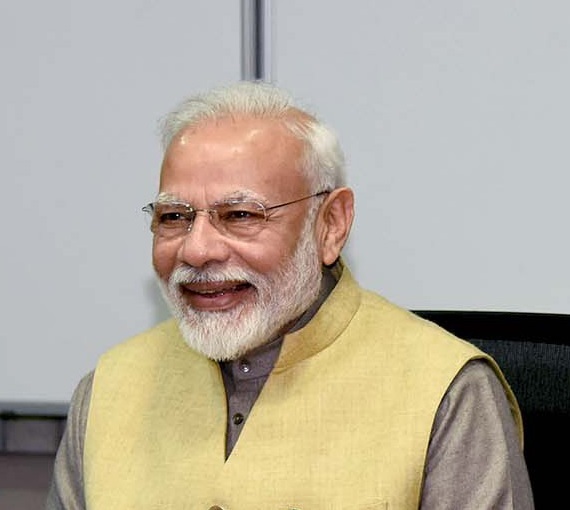 Congress leader Rahul Gandhi too extended his best wishes. “My best wishes & congratulations to Mr Kejriwal and the AAP on winning the Delhi Assembly elections,” he said, in a tweet. 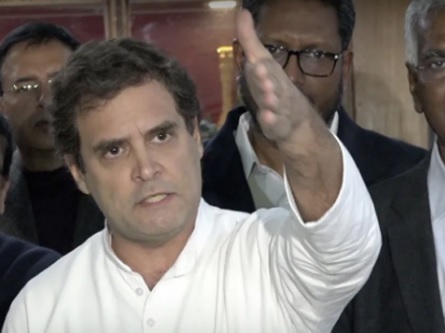