No decision on NRC at national level, says govt 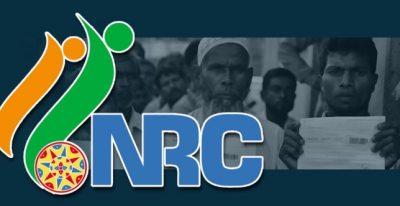 New Delhi, Feb 4 (IANS) The Home Ministry has said in a written reply in the Lok Sabha on Tuesday that the government has not taken any decision on preparing a nationwide National Register of Citizens (NRC).

In an answer to a question during the Question Hour in the Lok Sabha, Minister of State for Home Nityanand Rai replied that so far the government has not taken any decision on the NRC. 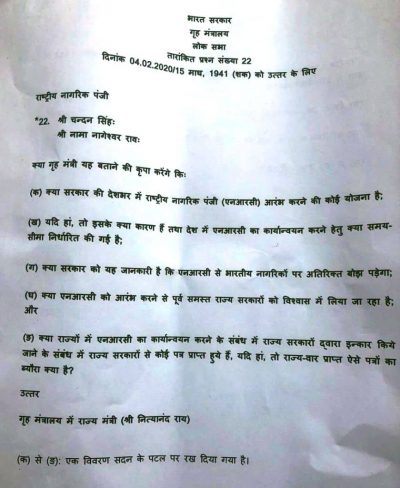 “Till now, there is no decision on the preparation of the NRC for Indian citizens at the national level,” said the written reply.

The question was raised by MPs Chandan Singh and Nageshwar Rao. 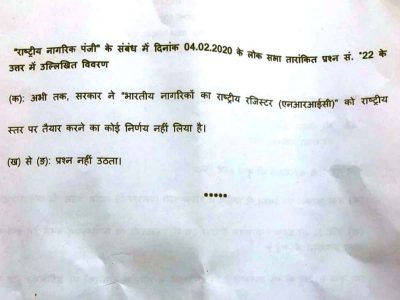 The Centre, by coming out with this clarification at a time when there are countrywide protests against the CAA-NRC-NPR, hopes to calm the tempers.