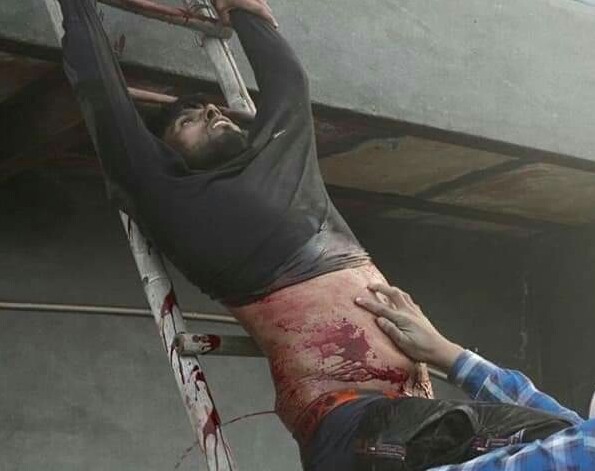 One of the doctors at the hospital who treated the injured told IANS that more than 15 people have sustained bullet injuries.

GTB Hospital has confirmed five deaths till Tuesday. Speaking with IANS, Dr Rajesh Kalra, Additional Medical Superintendent of the hospital said “we have received a total of 93 injured persons and there are five deaths as of now. Fresh data will be released by tonight.”

Dr Kalra also said “mostly they are blunt trauma injuries and firearm injuries. One is a petrol victim also. Most minor injuries but 2 to 3 persons were operated on Monday and few more to be operated today.” 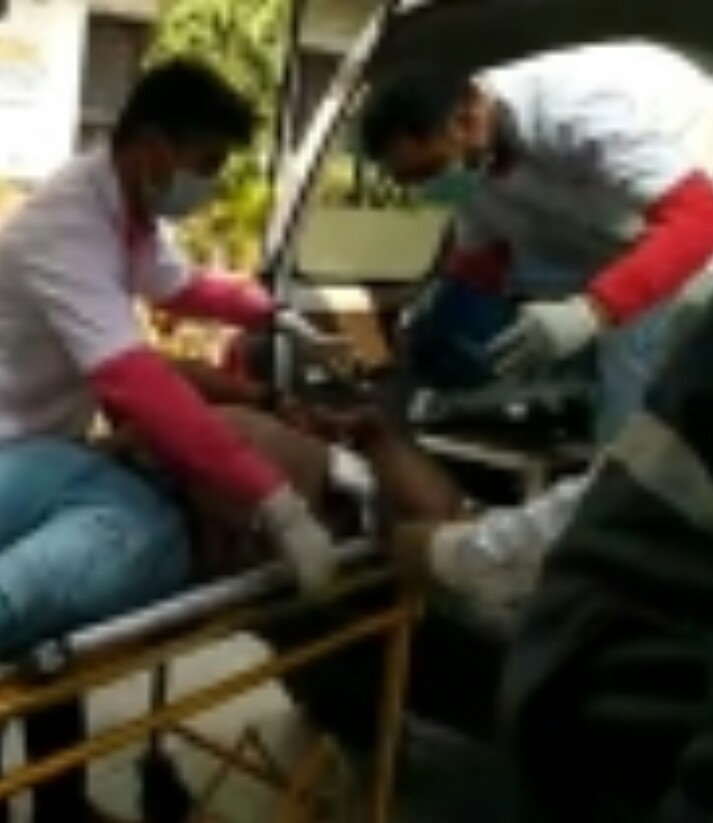