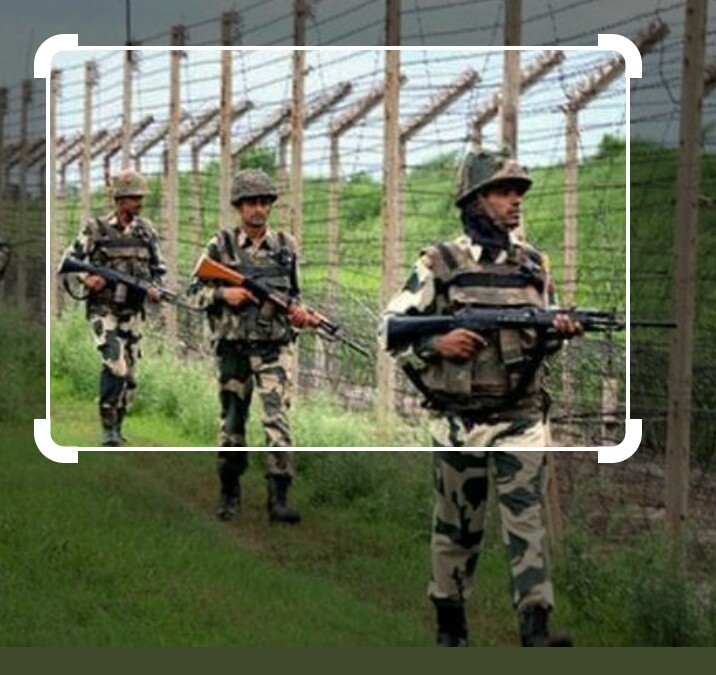 Srinagar, Feb 25 (IANS) After an overnight lull, Pakistan again resorted to unprovoked firing at the Line of Control in the Shahpur, Qasba and Kerni sectors in the Poonch district of Jammu and Kashmir.

According to details, the firing which started on Tuesday afternoon is going on from both sides.

On Monday, Pakistan had resorted to ceasefire violation in the same sectors.