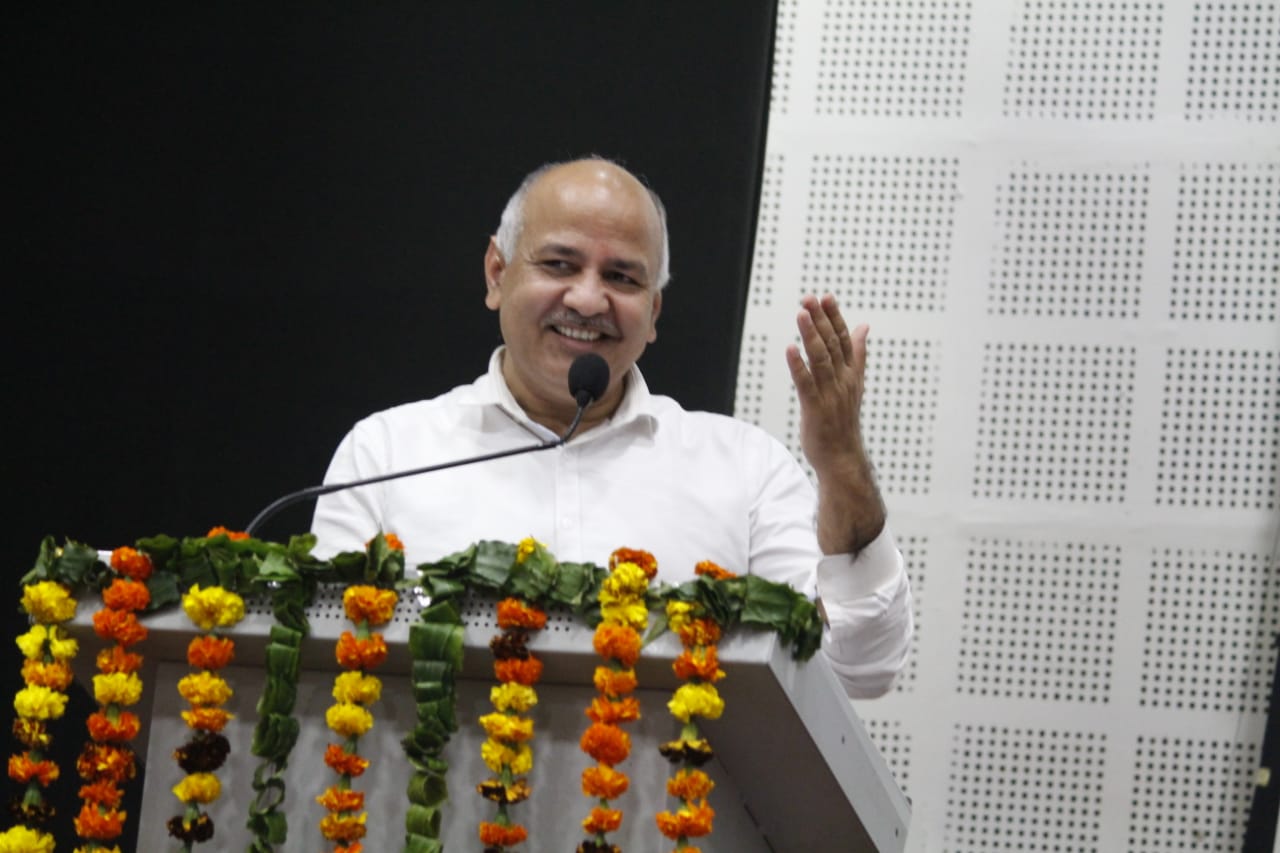 New Delhi, Feb 28 (IANS) The Delhi High Court on Friday directed Deputy Chief Minister Manish Sisodia and others to reply to a petition that sought the declaration of his election as an MLA from Patparganj null and void.

Petitioner BJP leader Ravinder Singh Negi sought quashing of Sisodia’s election on the ground of deliberate concealment of a criminal case in his poll affidavit.

Issuing direction for replies to Sisodia, Media Certification and Monitoring Committee and the Returning Officer, Justice VK Rao listed the matter for hearing on May 19.

“There is a deliberate concealment and non-disclosure of pendency of a criminal case in his affidavit filed before the election officer,” the plea claimed.

The petitioner also sought a court order to declare him elected instead of Sisodia, a senior Aam Aadmi Party leader.

The petitioner claimed that the Returning Officer had helped Sisodia and refused to cancel his nomination. Negi alleged that Sisodia also violated poll campaign rules.