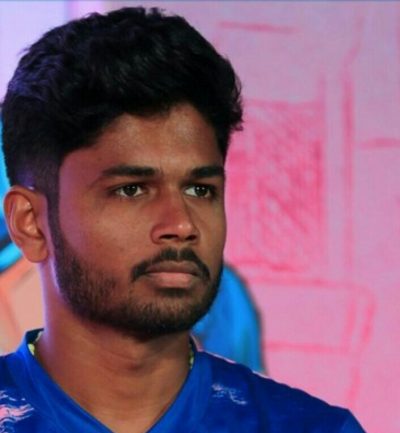 Mount Maunganui, Feb 2 (IANS) Despite being handed a golden chance to fix his place in the Indian squad, Sanju Samson failed to showcase his skills once again as he managed two runs in the ongoing fifth T20I against New Zealand.

In the fourth earlier, Sanju had contributed with just eight runs for India.

Sanju, who was given a chance to open for India, was trolled in social media for another flope show as netizens didn’t found him suitable for the team.

“Why Samson is opening instead of Rohit Sharma. He is a set batsman,” a person tweeted.

Manish Pandey’s unbeaten half-century powered India to 165/8 against the Kiwis in the fifth T20I of the rubber here on Sunday.