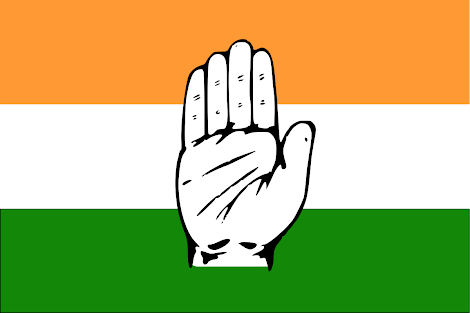 New Delhi, Feb 9 (IANS) The Congress on Sunday said the essence of the reservation in the Constitution has received a blow after the Supreme Court decision on the issue of reservation in appointments and promotions, and alleged the rights of SC/ST communities have been constantly under threat during the BJP rule.

Congress General Secretary Mukul Wasnik, addressing a press conference at the party headquarters here, said the party will raise the issue inside and outside Parliament. 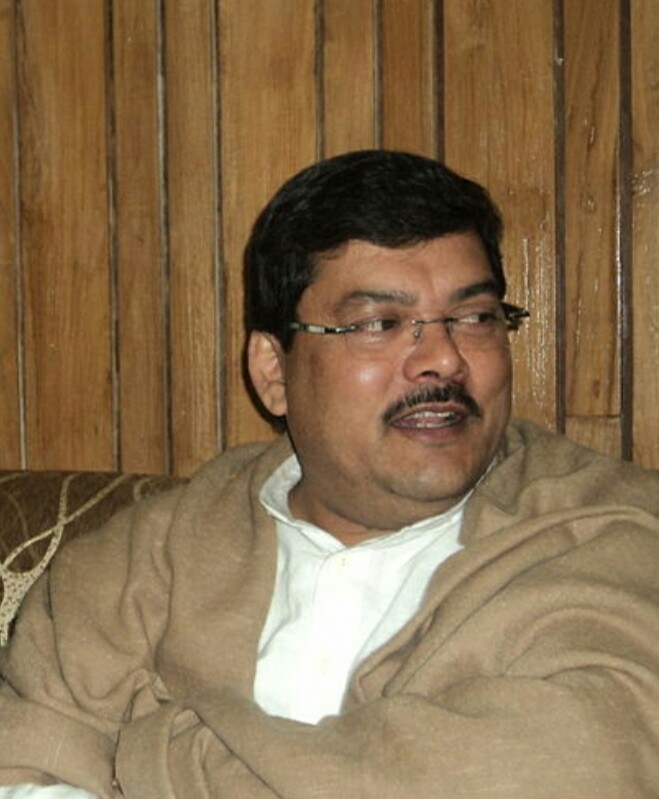 “This has come out only recently… the Parliament is in session and tomorrow (Monday) when the Parliament will meet certainly I do believe that some of our members will take up the issue… and when the parliament session gets over, then we will see how the situation unfolds,” he said.

The Supreme Court in a judgement held that there is no fundamental right to claim reservation in promotion and states are not bound to provide reservation in appointments.

A bench of Justices L. Nageswara Rao and Hemant Gupta said: “In view of the law laid down by this court, there is no doubt that the state government is not bound to make reservations. There is no fundamental right which inheres in an individual to claim reservation in promotions.”