Shailaja in a special mention in the Kerala Assembly said that a third case has tested positive for Coronavirus and has been under isolation at the Kanhangad in Kasargode district and the condition of the youth, who was a student in Wuhan, is stable.

In a response to a query regarding updates on Coronavirus submitted by Leader of opposition Ramesh Chennithala, the Minister said: “Before it, there were two positive cases — both medical students who were studying in Wuhan. They are at the Alappuzha and Thrissur Medical Colleges and are recovering well. We expect one more case to turn positive and there might be some more”.

“At present there are no medicines for this, like it was when state came under Nipah and dengue attack. When we heard about the outbreak in Wuhan, we knew we had to take precautions as we had a good number of our students studying in China. We went forward based on the guidelines suggested by the World Health Organizations and ICMR. We are fully prepared to face the situation,” added Shailaja.

She said at the moment there are 1,925 people under home observation and another 25 being observed in isolation at the various hospitals.

“The challenge is to trace people who have come from China and we are doing that,” said the Minister.

In response to Chennithala’s demand that a few of the Keralites who were airlifted from Wuhan and now quarantined in Delhi have complained of poor facilities at the centres they are now placed.

“We have a control centre that has opened and till now we have not got any complaints. Now that this has been raised, we will get in touch with the Centre who is managing the isolation centre in Delhi,” said Shailaja. 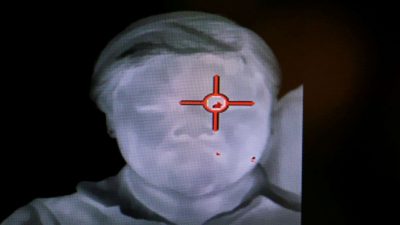