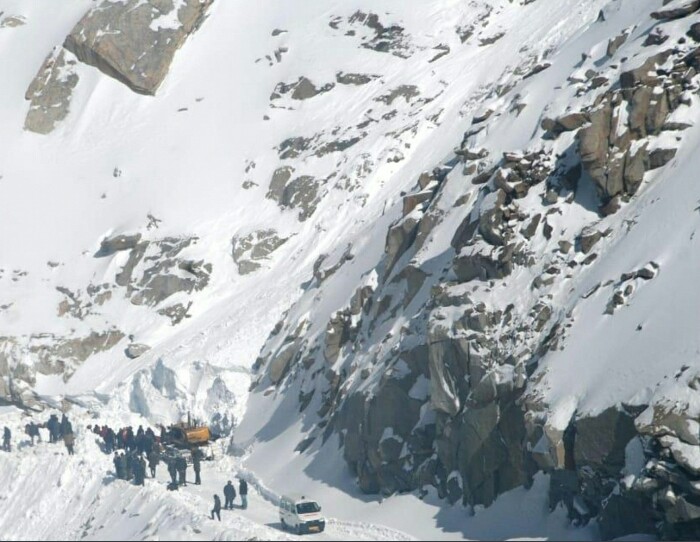 Islamabadp:Five people were killed and seven injured when an avalanche hit a hill station in Pakistan’s Abbottabad district.

The injured people have been shifted to a nearby hospital where several of them are said to be in critical condition.

Some media also reported that several vehicles were also hit and over two dozens remained missing in the avalanche, which also triggered landslide in Nathia Gali resort of the district.

Rescue work was underway to recover the trapped people from the ice heaps, the reports said.