AI sends aircraft to Milan to bring back stranded Indians 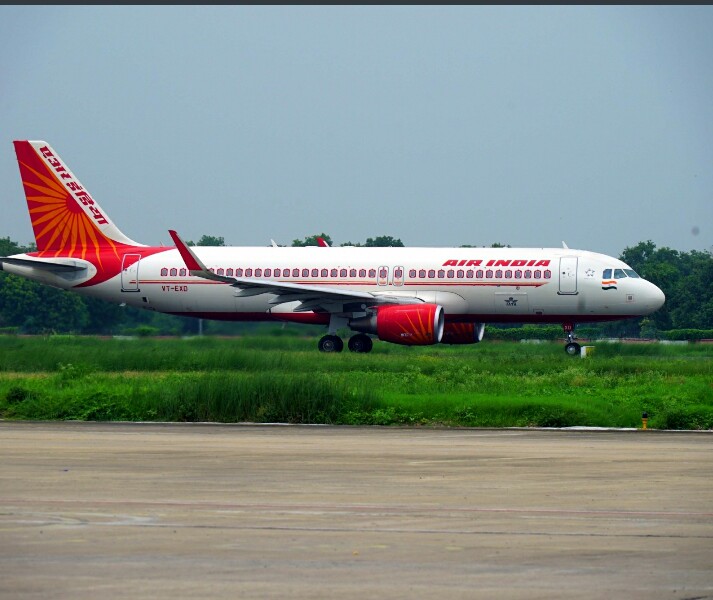 New Delhi :National carrier Air India has sent an aircraft to Milan, Italy, to bring back stranded Indians due to the coronavirus outbreak.

It is expected to bring back over 230 Indian mostly students, who have been stranded in Milan.

As per a senior Air India official, the flight operated on a Boeing 787 is expected to arrive back to India on Sunday early morning.

The airline has already suspended operations on Delhi-Rome and Delhi-Milan routes till March 28.

Besides, the airline had on March 9 said that in accordance with the circular of the Directorate General of Civil Aviation, in addition to visa restrictions already in place, passengers travelling from or having visited Italy or South Korea and entering India will need a certificate of negative test for COVID-19 from labs authorised by these countries.

Earlier, Air India had cancelled flights to Shanghai from January 31 to February 14 and to Hong Kong from February 7 until March 28. Air India last month extended the suspension of Delhi-Shanghai and Delhi-Hong Kong services till June 30.