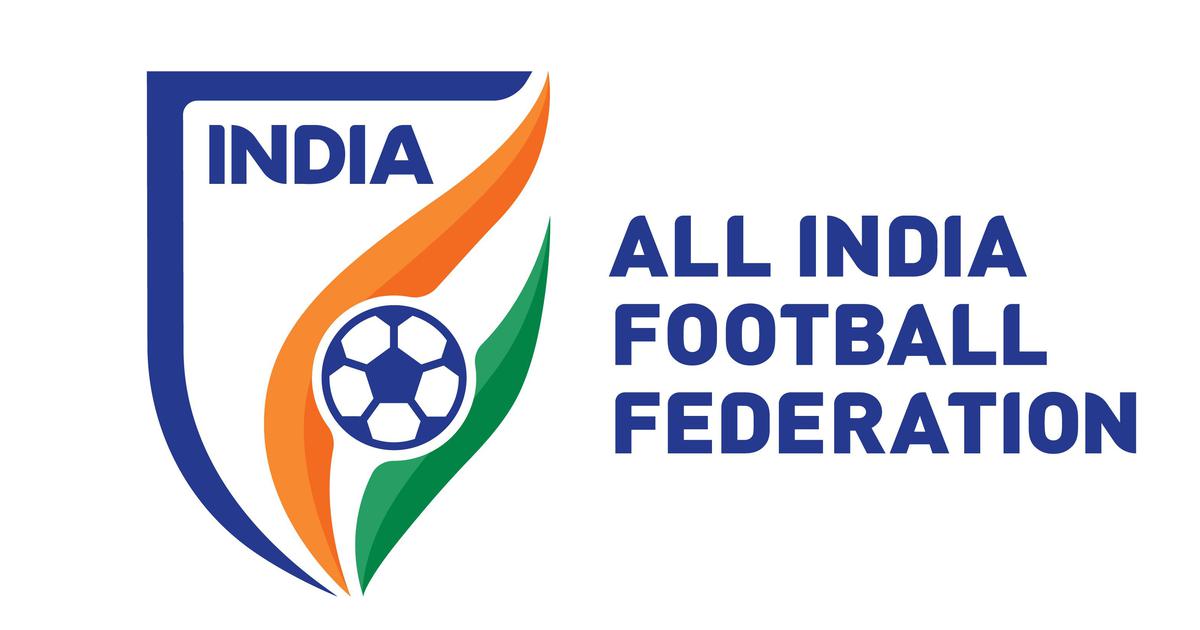 New Delhi: The final round of the Santosh Trophy 2019-20 scheduled to be played in Aizawl Mizoram has been postponed in wake of the outbreak of coronavirus, and aadvisory issued by the Indian Government with regards to the outbreak.’

In a letter to the state associations who have qualified for the final round of the championship, All India Football Federation wrote: “As AIFF is more concerned about the safety and health of all the players and officials involved, it has decided to postpone the matches of the final round of the NFC for the Santosh Trophy to be held from 14th to 27th April in Aizawl, Mizoram to later dates.

“AIFF will be monitoring the situation of the coronavirus outbreak and decide on the fresh dates, which will be communicated to all the participants in due course.”

Earlier India’s FIFA World Cup Qatar 2022 and AFC Asian Cup China 2023 joint qualification round 2 matches — which were scheduled to be played in March and June this year — were postponed due to the ongoing spread of coronavirus.

India were slated to host Asian champions Qatar at the Kalinga Stadium in Bhubaneswar on March 26. In June, they were scheduled to play Bangladesh in Dhaka on June 4 and then host neighbours Afghanistan in Kolkata on June 9.