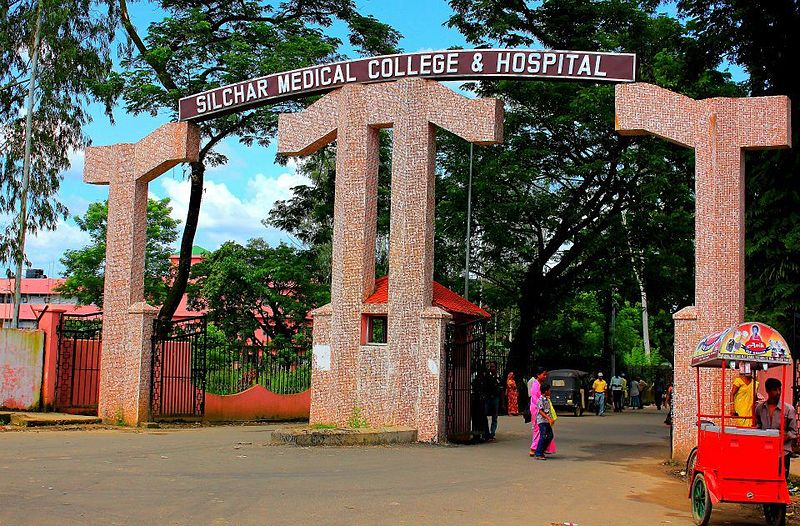 Guwahati/Silchar: A 52-year-old man from Assam on Tuesday tested positive for coronavirus, making it the third case in the northeastern region of India, Assam Health Minister Himanta Biswa Sarma said.

“A 52-year-old man from Assam has tested positive…he is undergoing treatment at the Sinchar Medical College and Hospital,” Sarma said in a tweet.

He said the condition of the man is stable. The minister later told the media that the matter was known to the doctors on Monday evening, but for more confirmation, the sample of the man was sent to National Institute of Virology in Pune where also the sample tested positive.

“As per the protocol, we are trying to trace the travel history of the man,” Sarma said.

A health official in Silchar said that according to the initial report, the man returned to his home at Karimganj by train from Delhi in the third week of this month.

“It was learnt that the man went to Delhi for medical treatment and business-related issues. However, it is not yet confirmed whether the man also attended the religious congregation at Nizamuddin Markaz in Delhi,” the official said.

According to the official, the man visited some places before he developed some corona symptoms and then was admitted to Sri Gouri Hospital in Badarpur (in southern Assam), from where he was referred to the Silchar Medical College and Hospital, where he tested positive for coronavirus.

Efforts are on by the government authorities to trace the links from where the man got infected.

Earlier, two positive cases have been found in two northeastern states — one each in Manipur and Mizoram. Health officials in Imphal and Aizawl said the condition of both the patients is stable.