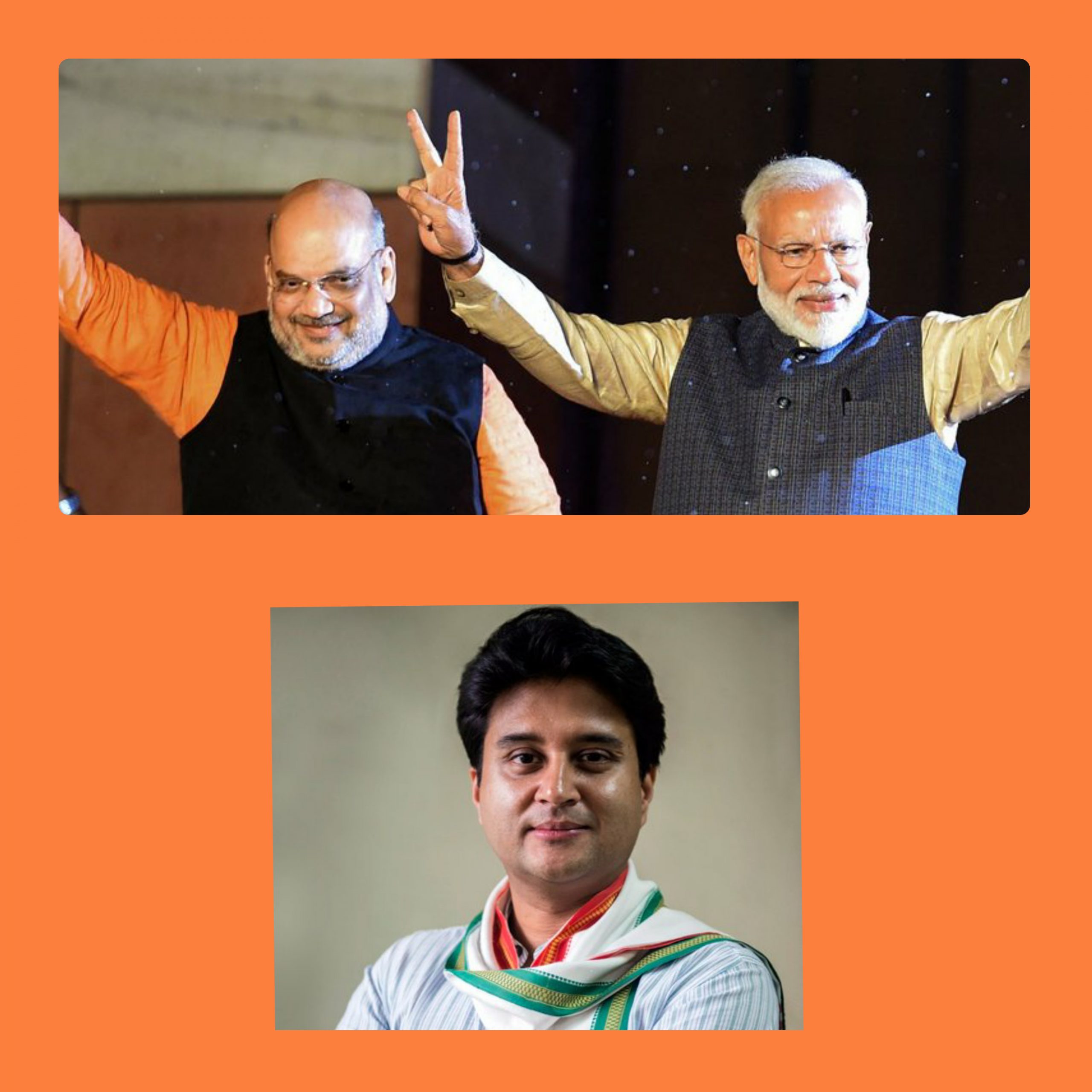 New Delhi: Minutes after Jyotiraditya Scindia announced his resignation from the Congress, the grand old party insisted he is being expelled instead. 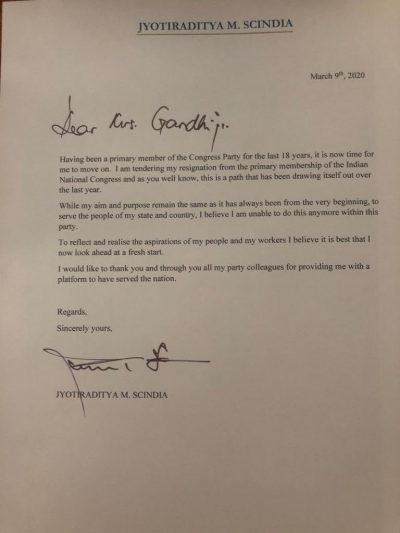 K.C. Venugopal, General Secretary of the Congress, issued a short statement that read,
“Congress President has approved the expulsion of Sh. Jyotiraditya Scindia from the Indian National Congress with immediate effect for anti-party activities.”

However, this statement comes after Scindia tweeting out his resignation letter to Sonia Gandhi dated March 9.

BJP took a sharp dig at the ‘expulsion’ logic by the Congress. BJP’s Amit Malviya asked, “How can you expel a person who has already resigned?”

Earlier, in his resignation to Sonia Gandhi, Scindia cited, “…as you well know, this is a path that has been drawing itself out over the last year,” adding that he is “unable” to “serve” people having been a part of the Congress.