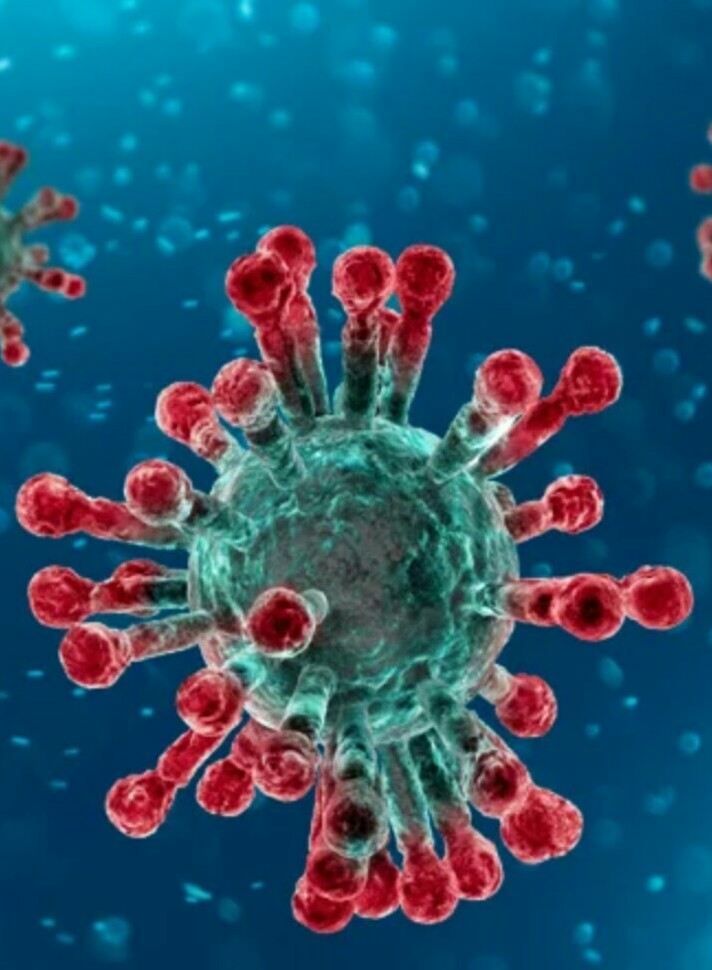 The three week lockdown in India will make the year 2020 an even worse year for the economy than the 2008 global financial crisis, according to analysts.

ING Group said in a note that the three-week nationwide lockdown will significantly dent India’s GDP growth, making this an even worse year for the economy than the 2008 global financial crisis. This demands a stronger policy response. Until then, the looming economic misery is poised to push US dollar/rupee above 80 in the coming days

The report said that the biggest whammy will be to private consumption, which accounts for 57 per cent of India’s GDP. With all non-essential consumption dropping virtually to zero for a week in the current quarter means year-on-year GDP growth plunges to just about 1 per cent, and with two weeks of a hit in the next quarter could push it to about -5 per cent.

“We would anticipate at least one more quarter of drag keeping growth in negative territory, beyond which the policy support and favourable base effects should drive recovery back to positive growth”, it said.

“While this shaves a full percentage point from the yearly growth in the current fiscal year (ends on 31 March 2020) to our estimated 4.0%, we have revised our forecast for the next financial year to 0.5% from 4.8%. This is a far cry from the government’s expectation of over 6% growth outlined in the FY2020-21 budget”, the report added.

According to a analysis by Nomura, initial estimates suggest that 75% of the economy will be shutdown, resulting in a direct output loss of 4.5%.

Additionally, there will be indirect effects such as the persistence of public fear factor (even after the lockdown ends), a high risk that the livelihoods of the predominantly unorganised workforce will be hit and a sharp increase in corporate and banking sector stress, which are likely to further weigh on growth is beyond Q2 in H2 2020.

“While the states have been largely leading the fiscal charge against COVID-19 so far, we expect the central government to soon announce a stimulus package of 0.7-1.1% of GDP. Along with the growth hit and poor tax collections, we expect the fiscal deficit for FY21 (year ending March 2021) to balloon by over 1% of GDP from the 3.5% target set in the budget (i.e. more than the escape clause leeway of 0.5% of GDP)” it added.

The lockdown is essential to slow COVID-19 transmission, but this will come at a very heavy economic cost in the short term with potential medium-term spillover effects. Certain sectors are exempt from the lockdown, including food and pharmaceutical industries, storage, telecom, electricity, banking and capital markets, among a few others.

These sectors comprise roughly 25% of the economy. Current guidelines will lead to a complete halt in activity in the remaining 75% of the economy for a duration of three weeks (for now).

On average, every month of lockdown results in output loss of 8.5% of the annual total. Hence, if 75% of the economy is locked down for a month, then the output loss will 6.5%.

A three week lockdown – as is the case currently – should result in an output loss of 4.5%. The experience of other countries that implemented such lockdowns – China and Italy – suggests that the risks are skewed towards longer periods of lockdowns, Nomura said in the report.