FIR against Cong leaders in UP poster war 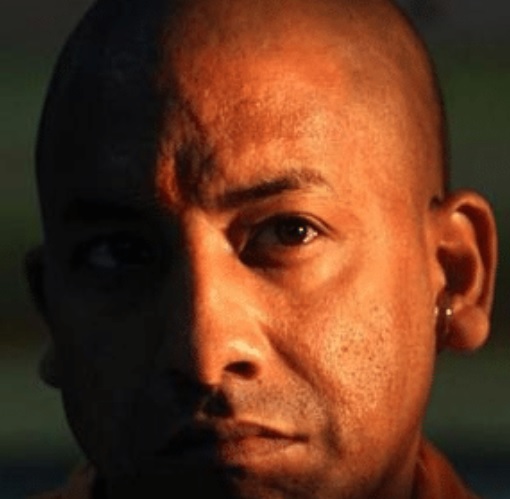 Lucknow: An FIR has been registered against Congress leaders Sudhanshu Bajpai and Lalu Kannaujia for putting up posters against the BJP leaders, including Chief Minister Yogi Adityanath.

The FIRs have been lodged by the police at Hazratganj and Hasanganj police stations. Some unnamed persons and the printer of the posters have also been named in the FIRs

The posters were apparently in response to the posters put by the Yogi Adityanath government against 57 anti-CAA protesters in Lucknow which generated a huge controversy.

“The posters were put up by our workers and there is absolutely nothing wrong with it. Uttar Pradesh Chief Minister Yogi Adityanath is a part of the Legislative Assembly, but he thinks he is a ‘judge’ even though he is one of the accused in instigating riots, so he should put up his posters first,” said Ajay Kumar Lallu, Uttar Pradesh Congress Committee (UPCC) chief.

He said that BJP leaders who were booked in heinous crimes should also be exposed.

“BJP leaders like Sangeet Som, Suresh Rana, Sadhvi Prachi, Umesh Malik, and Sanjeev Balyan are all accused in the 2013 Muzaffarnagar riots. Deputy Chief Minister Keshav Prasad Maurya, in his affidavit submitted during the Lok Sabha Elections, has admitted that he is accused in 11 cases, including riots. We could not put up all names due to the paucity of space, but that does not take away from the issue,” he said.

The poster war in Uttar Pradesh began on March 5 when the Lucknow administration put up 100 hoardings to name and shame 57 anti-CAA protesters.

The Allahabad High Court took suo moto cognizance of the matter and held a special hearing on March 8 which was a Sunday.

The court directed the Lucknow administration to take down the hoardings by March 16 and also explain under which law they had put up the name-and-shame hoardings.

Samajwadi party leader I.P. Singh said, “When protesters do not have any privacy rights even after the orders of High Court and Supreme Court, the public has the right to know about rapists in the BJP too.”

The Samajwadi Party posters were taken off by the local administration within a few hours — just like the Congress posters.

Meanwhile, state minister Suresh Rana whose picture was also published in the poster, said, “It seems that Congress is rattled over the action taken by the Yogi government on the rioters who have damaged public and private property. The Congress leaders, who seek proof of the Balakot Air Strike and visit the families of rioters, are questioning us on the law and order issue. This explains the kind of politics thy practice.”