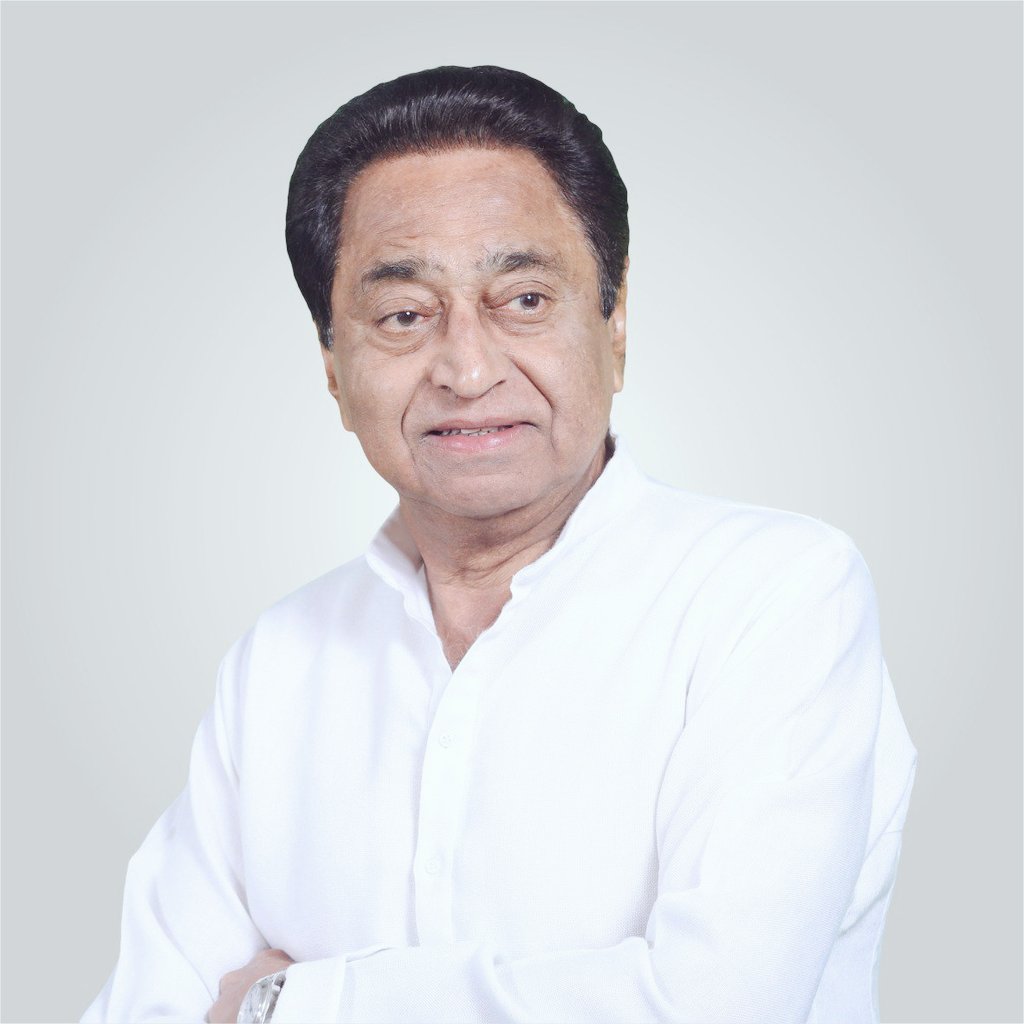 Sources say the two leaders discussed the cabinet expansion as well as the coming Rajya Sabha elections slated for later this month.

After the meeting, Kamal Nath said, “I have discussed many issues with her and will follow the instructions given by the Congress president.”

Back in Bhopal, there is hectic lobbying going on over the cabinet expansion as independent MLAs are likely to be inducted into the cabinet which may be expanded after the Holi celebrations.

Bisahu Lal Singh is one of the 10 MLAs who ‘disappeared’, however, seven have already returned and he is the eighth MLA.

Madhya Pradesh saw a huge political drama after 10 MLAs of the ruling Congress abruptly left the state. Two MLAs, Raghuraj Singh Kansana and Hardeep Singh Dang, have still not been traced. Dang had sent his resignation to the Speaker and Chief Minister Kamal Nath.

Meanwhile, three rebel BJP MLAs met Chief Minister Kamal Nath late on Thursday as two of them have openly revolted but the third one Sanjay Tripathi has said he is not leaving the BJP.

After the turmoil, the dust is settling in Bhopal as the Congress has started ‘reverse poaching’. Now the real test will be in the Rajya Sabha elections where the fight for the second seat could be a close one. As per the arithmetic, the Congress and the BJP are sure to get one seat each in the indirect Rajya Sabha polls. The tussle is on for the third seat for which non-BJP and non-Congress MLAs are being lured by the rival parties.