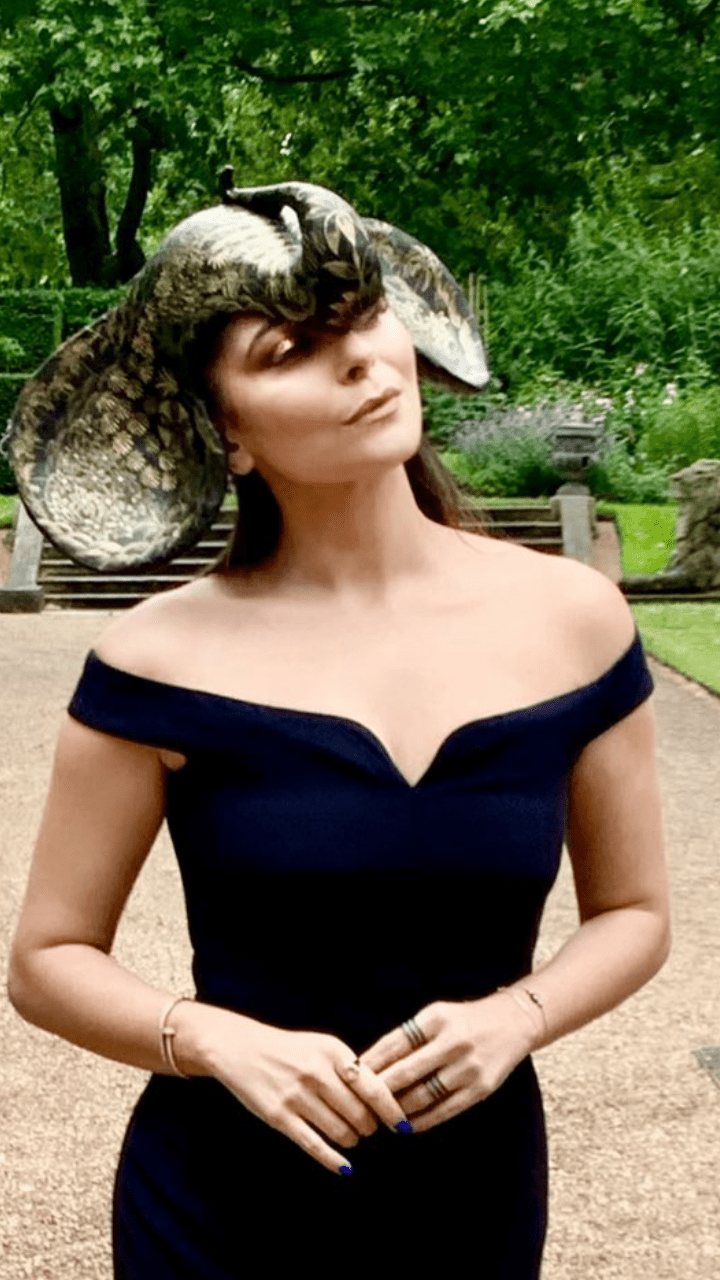 Sample tests are being carried out on the corona patients every 48 hours.

Director of the institute, Prof. R. K. Dhiman said that the singer’s condition was stable and there was no cause for worry.

Kapoor has tested positive for coronavirus for the fifth consecutive time.

Kapoor has been in hospital for over a fortnight. On March 20, she herself announced on Instagram that she had tested positive for the novel coronavirus.

Her announcement caused a major scare in the country as she had been to parties attended by several bigwigs.

The UK returned singer forced the political elite like former Rajasthan Chief Minister Vasundhara Raje and her son Dushyant Singh into quarantine. This was followed by the chain effect forcing other leaders like Derek O’ Brien, Anupriya Patel, Sanjay Singh and many others to go into self-isolation.

Kapoor has faced flak for not revealing her travel history and not going into self-isolation soon after arriving from London. The Uttar Pradesh government has also filed a case against her.

It all started when former BSP MP Akbar Ahmed Dumpy threw a birthday party on March 14, which was attended by many socialites and royals. In the list, were Uttar Pradesh Health Minister Jai Pratap Singh, Congress leader Jitin Prasada, Rajasthan’s former Chief Minister Vasundhara Raje Scindia and her MP son Dushyant Singh among others. And, among the others was Kanika Kappor also.

The party was one among the three hosted by the father-in-law of former Union minister Jitin Prasada which high profile dignitaries attended.

The singer stayed at Shalimar Gallante in Mahanagar in Lucknow. She also paid a visit to her uncle’s family in Kanpur. She mingled with neighbours and admirers across the length and breadth of Lucknow, even obliging for selfie requests.