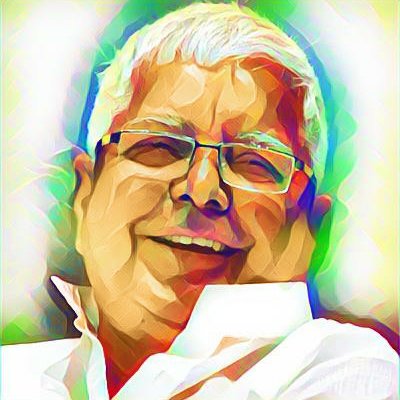 Ranchi: Rashtriya Janata Dal (RJD) supremo Lalu Prasad’s supporters have opposed the setting up of an isolation ward at the Rajendra Institute of Medical Sciences (RIMS) in Jharkhand’s capital to quarantine suspected cases and treat those who test positive.

Lalu’s supporters contended that many persons daily visited the RJD leader on the first floor of the Paying Wing and location of the isolation wing on its third floor would endanger his life.

The decision to set up the isolation wing comprising 18 rooms came on the Jharkhand government’s orders in the wake of increased vigil against coronavirus across the country.

Meanwhile, RIMS Director Dinesh Kumar Singh said that the hospital had ordered for 20,000 masks to handle the situation. He said that apart from precautions like washing hands and avoidance of crowded places, people also have to guard against rumours about the disease.

He maintained that Jharkhand’s residents need not worry since no coronavirus case had been reported in the state or neighbouring states.

Health Department’s senior officers on Friday inspected the ward, during which a drill
was also held to show the protocol to be observed by doctors and paramedical staff whenever a suspected case was admitted there.