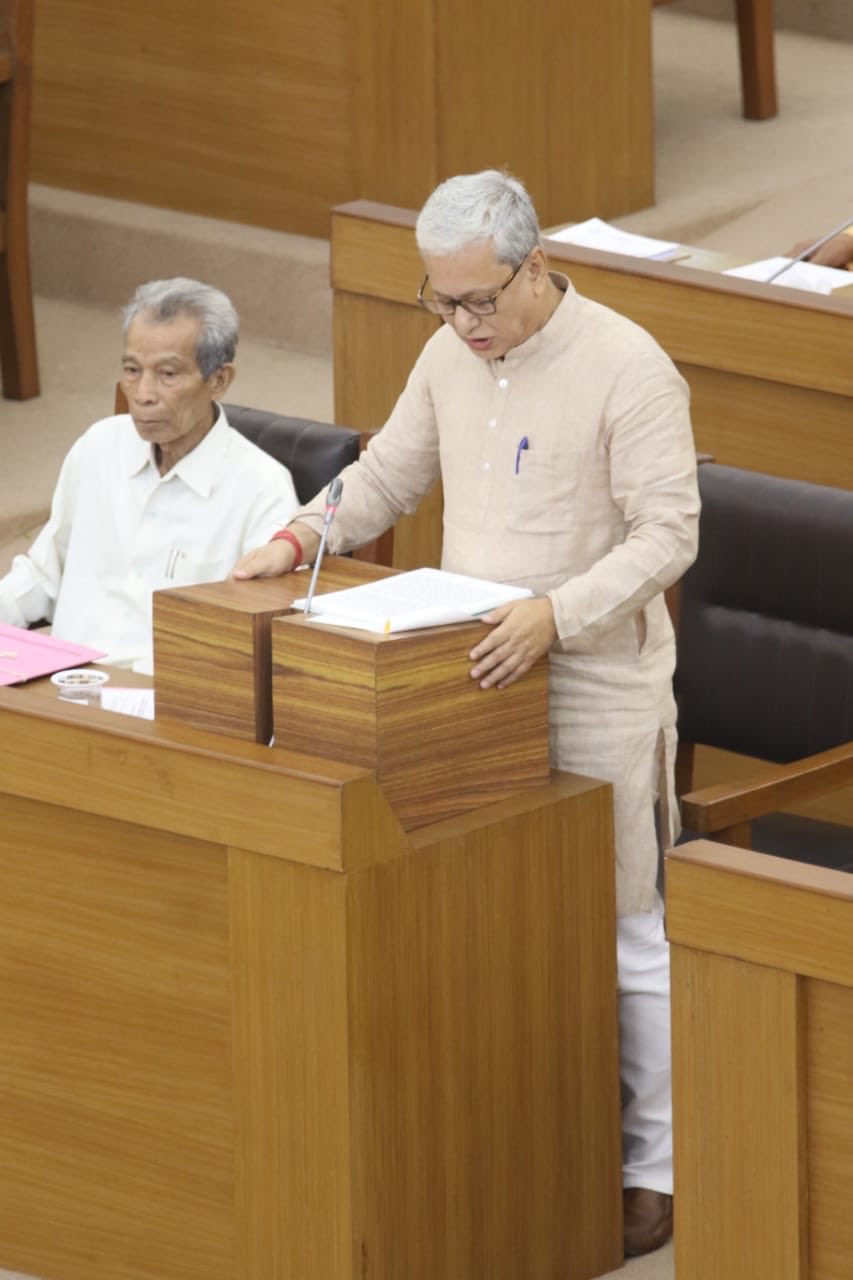 Tabling the Budget on the first day of the week-long session, Dev Varma who also holds the Finance portfolio, said that there is no new tax proposed in the budget and the deficit would be covered by better fiscal management and smart tax collections.

In his speech, he said that the “philosophy of the budget is collective action and inclusive growth” and with better tax management, the government would increase its own revenue in the coming fiscal (2020-21). The deputy chief minister has announced 19 major schemes and plans, which included NITI Aayog-type state body – Innovation and Transformation Aayog of Tripura (ITAT), Tripura Beti Bachao Beti Padao Abhiyan, Chief Minister’s Fasal Bima Yojana, Chief Minister’s Model Village Scheme and Tripura Road Safety Mission.

In his Budget speech, he told the house that it is a matter of great satisfaction that the state has been able to achieve consistent annual growth rate of 23 per cent for second year in a row. He said that a series of measures have been taken to increase the tax collections.

The measures include widening of GST (Goods and Services Tax) base by almost 50 per cent, setting up of tax intelligence unit for detecting evasion and better enforcement, facilitation to hand-holding support for filling of GST return.

He said that towards making Tripura a “drug-free” state, several enforcement drives are being continuously taken with a record number of 794 NDPS (Narcotic Drugs and Psychotropic Substances) cases registered and 1,353 drug peddlers and smugglers arrested in the past two years.