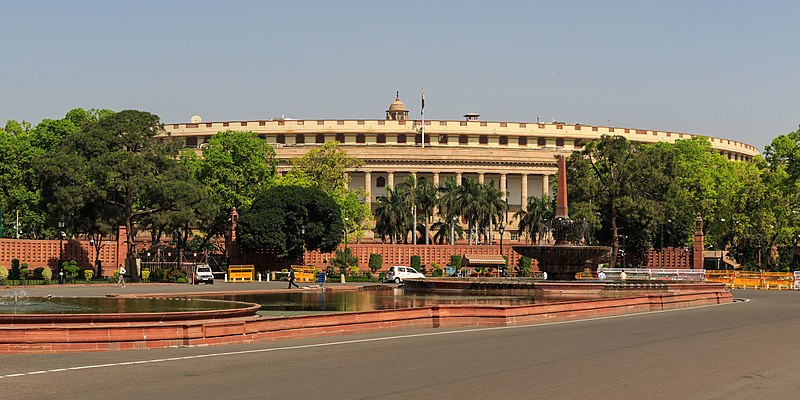 New Delhi :Rajya Sabha chairman M. Venkaiah Naidu adjourned the House till 2 p.m. on Monday following uproar over the violence in Delhi, which has claimed the lives of over 40 people.

The Opposition had given notices to the Chairman to hold a discussion over the violence and action taken by the government to contain it.

The parties which wanted to hold debate over this issues were the Congress, TMC, AAP, SP, BSP and other Left parties.

Leader of Opposition Gulam Nabi Azad appealed before the Chairman to hold a discussion over which Naidu said: “We will have discussion but let first peace and normalcy be restored in the prevailing riot affected areas.

“I received notices on this matter, the matter is serious and matter of concern. I am in opinion that our attempt should be on restoration of normalcy and peace first. We all need to support this process.”

Opposition members stood at their seats and started demanding discussion over the issue.

Azad said: “If government would be serious over the issue, it would not had slept ideal for three nights and three days.”

The Leader of the House Tawarchand Gehlot tried to defend the government by saying that allegations made by the Opposition were false.

But the Opposition continued their demand to the issue.

In the House, three members, including Shanta Chhetri of the TMC, wore black band on their eyes in protest over the Delhi violence.

Seeing this Naidu asked them to remove it but they ignored the Chairman. Amid uproar, the House was adjourned till 2 p.m.