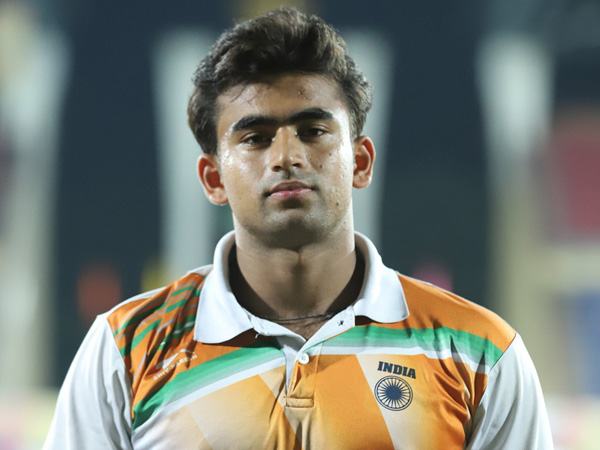 New Delhi : Shivpal Singh has become the second Indian javelin thrower after Neeraj Chopra to book a spot for the Tokyo Olympic Games. He sealed the Olympic Quota after qualifying at the ACNW League Meeting in Potchefstroom, South Africa.

On Tuesday, Shivpal threw the javelin to a distance of 85.47 meters in his fifth attempt to make the cut after failing to cross the 80-meter mark with his first three throws. The qualification mark was set at 85-meter mark.

Shivpal has a personal best of 86.23m when he won the silver medal at last year’s Asia Championships in Doha. He had also taken part in the Diamond League meeting in the Oslo leg (Norway), where he finished eighth with a throw of 80.87m.

However, there was disappointment for Arshdeep Singh who failed to join his countrymen after managing a personal best of 75.02 m in the tournament.

Last month, Neeraj had managed a throw of 87.86m in the same tournament to seal his maiden Olympic berth.

The Olympic Games are scheduled to be played from July 24 to August 9.