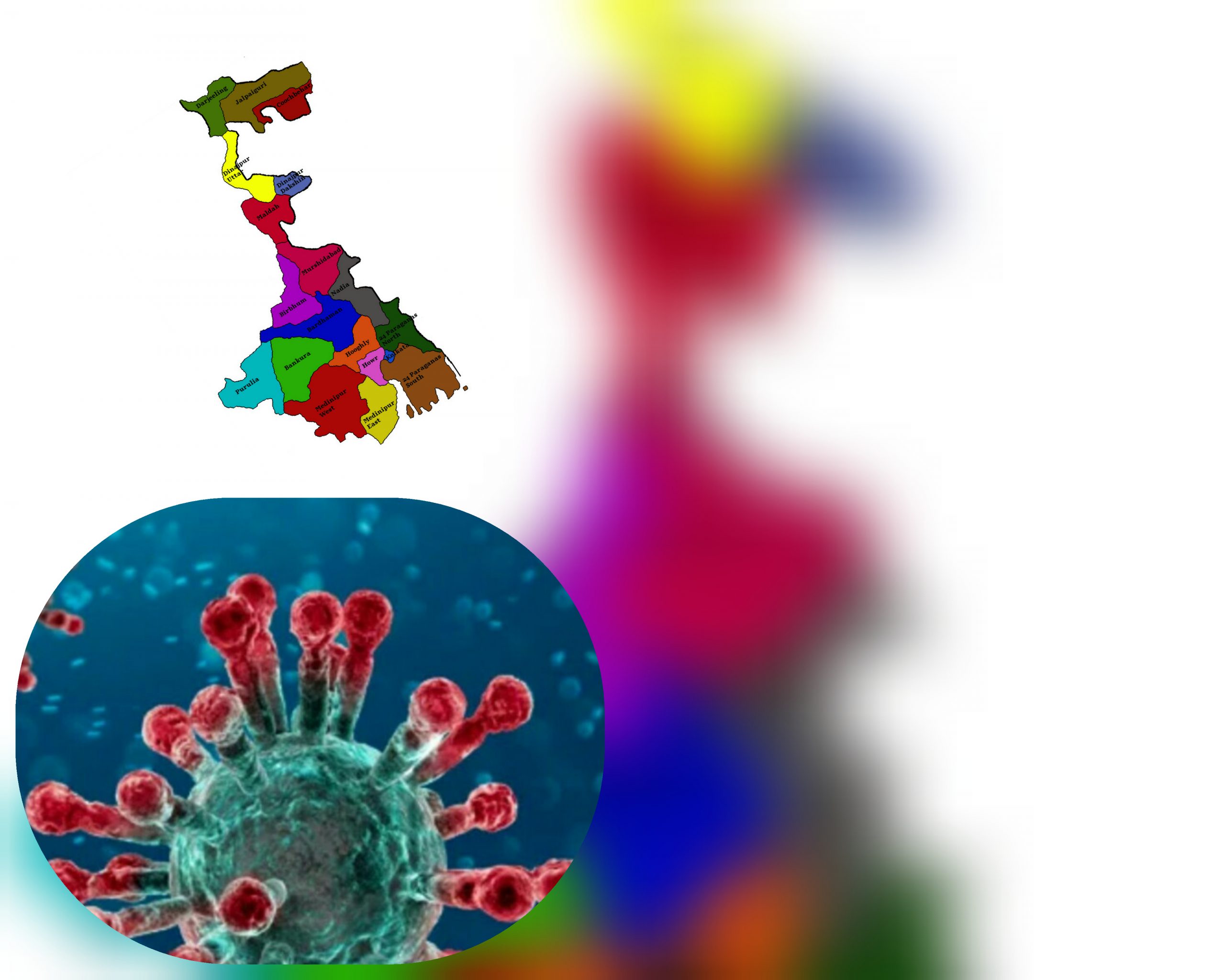 Kolkata: The number of confirmed Coronavirus cases in West Bengal has risen to three with a young woman from Habra in North 24 Parganas district testing positive for the infection, officials said on Saturday.

The woman, in her early 20s, returned from Scotland on March 15.

She is now admitted at the special isolation ward of the state’s primary referral hospital for infectious diseases ID Hospital Beliaghata.

State Health department sources said her family members have been asked to remain in home quarantine.

According to the woman’s family, she was in home isolation since returning from Scotland.

However, she developed a cough and fever and was admitted to ID Hospital on Thursday.

Her samples were sent to the virology laboratory of National Institute of Cholera and Enteric Diseases (NICED) here on Friday. The test reports confirmed she was afflicted with Novel Coronavirus.

Earlier, two males – a teenager and a youth – who came back from United Kingdom recently, tested positive for the disease. They are both admitted at ID Hospital and stated to be stable. Both are residents of South Kolkata.