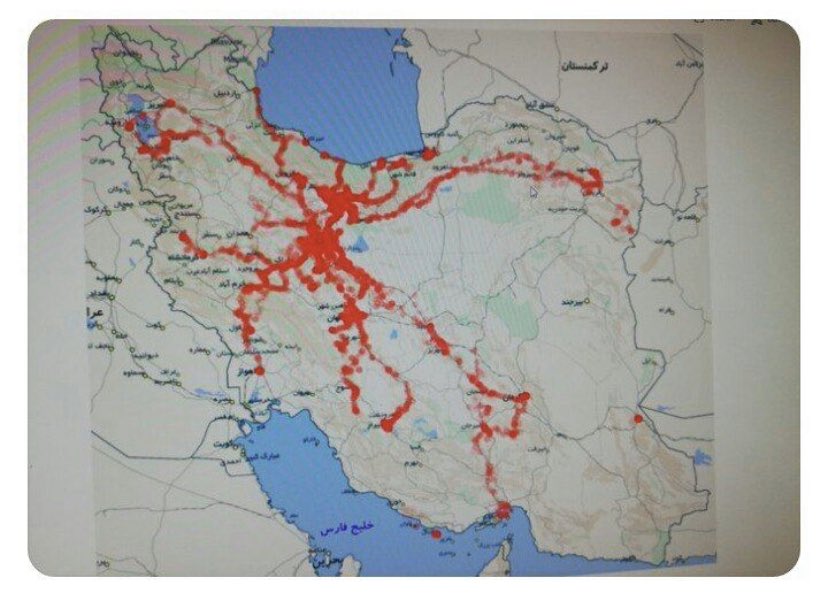 ndon: A video has emerged online which claims to show rows of body bags filled with people killed in Iran due to the coronavirus outbreak in the country, which has so far reported 2,922 confirmed cases with 92 fatalities, a media report said.

The London-based Daily Mail newspaper said in the report on Wednesday that the footage was reportedly recorded by medical personnel in a hospital in the city of Qom where the virus was first detected in Iran.

The unverified video, which has been viewed over 836,000 times online, shows lines of seemingly full body bags lining the floors of the hospital.

The man recording walks through several rooms of the facility with more body bags seen on gurneys, with local media reporting that the victims were killed by the coronavirus, the Daily Mail report said.

There has been no official response to the video and it was unclear why the bodies have not been buried, but at least one local journalist claims it was because there is no space.

The video comes amid accusations that the regime has been concealing the true extent of the outbreak.