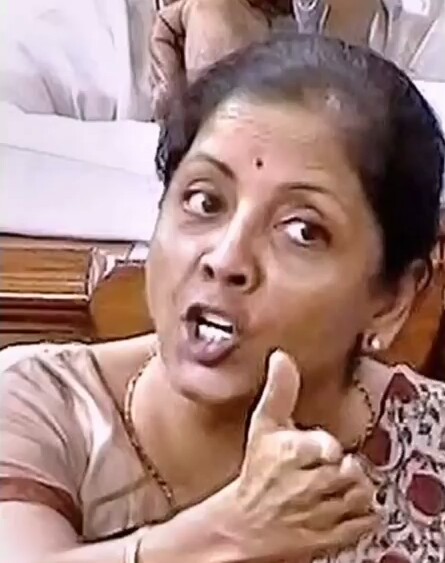 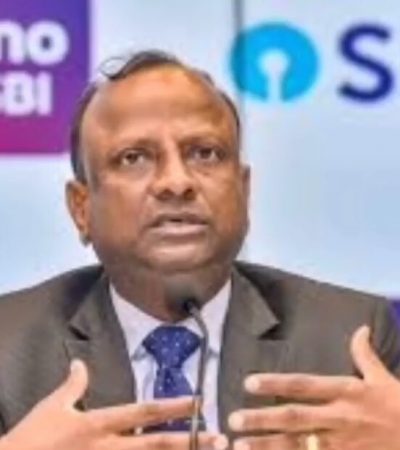 This happened recently in Guwahati, as revealed in an audio clip, which has gone viral on social media. It appears to be of February 27 when Sitharaman attended the SBI Financial Inclusion Outreach programme along with SBI Chairman Rajnish Kumar, officials of DFS, state government, and heads of various other banks.

Sitharaman is heard in the audio clip launching a tirade at Rajnish Kumar, accusing him of being responsible for all the failures of the bank in extending loans, especially to the tea garden workers, humiliating the SBI chief publicly.

In the audio, Sitharaman is heard getting very angry over tea garden workers facing some problems on SBI accounts and loans. “Don’t tell me you are the largest bank. You are a heartless bank. SLBCs don’t function like this,” she is heard as saying.

“Yeh nahin chalega,” she appears to be saying twice targeting the SBI Chairman.

“I am sorry to be sounding so harsh. I will see what I can do with RBI. SLBCs don’t function like this,” she added.

“But nothing makes up for your inefficiency… Let me be very blunt on this… There shall not be a hiatus (for tea garden workers),” she added.

“It’s your inefficiency which cost it… Make sure everything is done so that there is no break,” she said.

The Finance Minister then accosted the SBI Chairman, seeking answers on a solution. “Tell me a gameplan. What is the timeline,” she asked.

When Kumar said that it can be done in a short time, Sitharaman asked, “What is short?”

To this, Kumar responded that it can be done in a week. After this Sitharaman got angrier, accusing Kumar of timing her out and issued a warning. “Don’t time me out sir. SBI Chairman, you will meet me in Delhi. This is an utter omission of job. I hold you completely responsible for a failure. I will have a detailed talk with you,” she told Kumar.

She also accused Kumar of acting too smart by citing the need for an RBI circular. “You may be a senior officer… I am sorry… You let me down, you let the government of India down, you let Assam government down,” Sitharaman adds.

“Get the accounts going… Not one tea garden worker will suffer,” she directed the SBI chief.

Meanwhile, the All India Bank Officers Confederation has condemned the Finance Minister for this. “Through this communique, we once again convey our deep anguish and resentment to the Union Finance Minister for treating the Chairman of State Bank of India in such an unfair manner,” a statement said.

“We are of the view that representatives of the people should abstain from indulging in such misdemeanour with any top level executive of the public sector banks. We also demand an immediate investigation in the matter of recording of the Financial Outreach Programme Enclave at Guwahati and misuse of social media by certain miscreants,” it added.