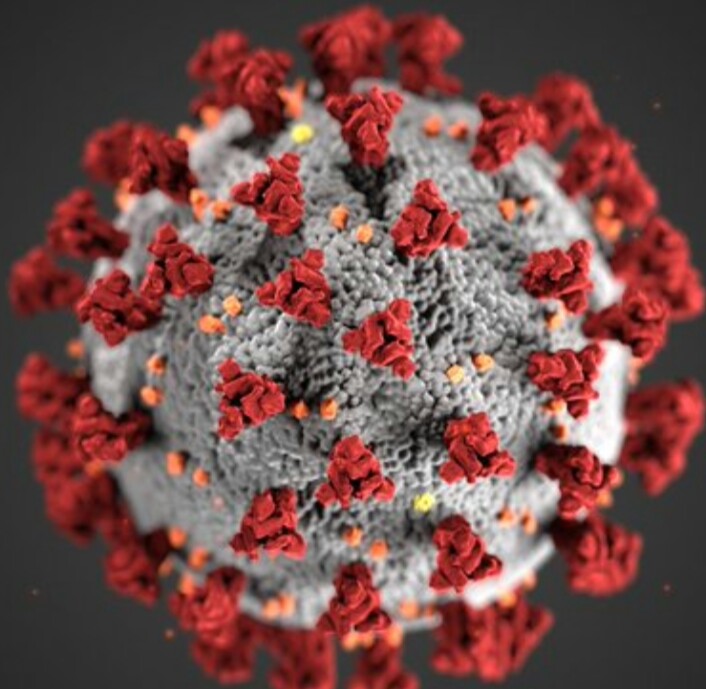 Geneva:The United Nations Office in Geneva confirmed nine cases of coronavirus among its staff as of March 30, said Alessandra Vellucci, director of the UN Information Service in Geneva.

In a letter to UN-accredited journalists in Geneva, Vellucci on Tuesday said that in order to respect the confidentiality of the patients, further information will not be provided at this time, but in every case “all precautionary measures have been taken”, Xinhua news agency reported.

“The United Nations is working closely with the Government of Switzerland and the World Health Organization on prevention and preparedness in the country,” she said.

Earlier on March 28, Vellucci told a press briefing here that 78 cases of COVID-19 have been confirmed among the UN staff worldwide.

Besides the UN Office in Geneva, the International Labor Organization, the World Trade Organization as well as the World Health Organization have all reported COVID-19 cases among their staff members.

With most UN staff teleworking now, the UN Office at Geneva has announced that it is important to continue to reduce the number of people accessing their offices in order to contribute to efforts to stem the propagation of the outbreak.

As of Tuesday morning, Switzerland, with a population of 8.5 million, has reported 16,176 confirmed COVID-19 cases and 373 deaths.
(IANS)