Corona victim Meghalaya doctor buried after over 30 hours of ordeal 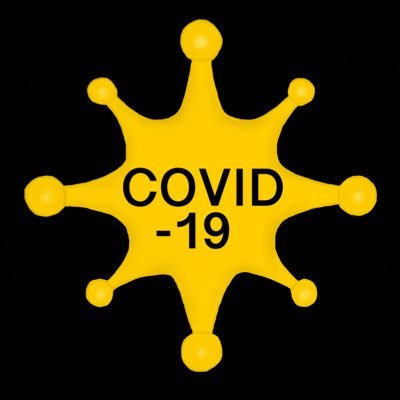 Shillong: After more than 30 hours of ordeal, the body of a veteran doctor, who died of coronavirus early Wednesday, was finally buried at Riatsamthiah Presbyterian Church cemetery at Lawmali in East Khasi Hills on Thursday afternoon, officials said.

She said officials belonging to various government departments maintained all the norms and protocol before the doctor’s body was buried.

A senior police officer said after the doctor died of coronavirus at 2.45 a.m. on Wednesday, the residents of Jhalupara, Mawbah and Shillong cantonment area and elsewhere had refused to dispose of the body.

“The original plan was to cremate the body at an electric crematorium at Jhalupara, but it was shelved as the locals objected, fearing it could pose health hazard in the overcrowded localities,” said a police officer.

“The unprecedented situation was resolved late on Wednesday night with the intervention of various authorities, government and elderly people,” the police officer said.

Chief Minister Conrad K. Sangma earlier said that the first COVID-19 positive patient in Meghalaya passed away early morning on Wednesday. The 69-years-old doctor, who was the founder of the private Bethany Hospital, had tested positive for the coronavirus on Monday evening.

The deceased doctor had no travel history except that his son-in-law, who is an Air India pilot, had been to COVID-19 infected countries, and had returned home on March 22.

According to health officials in Shillong, the pilot, however, did not show any symptoms of coronavirus and was an asymptomatic case.