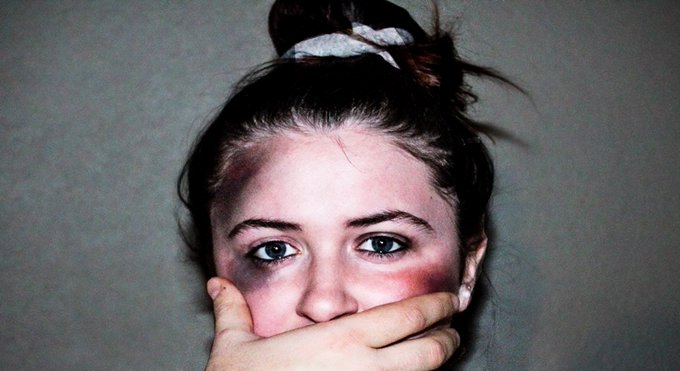 New Delhi: Rise in the gender-based crimes during restrictions imposed due to the coronavirus outbreak in the country has caused concern among experts and they have called for immediate intervention to protect the victims of domestic violence.

The National Commission for Women (NCW) had earlier this month said the number of domestic violence cases surged during the lockdown. Of the 587 complaints received by it between March 23 to April 16, 239 were related to domestic violence.

Poonam Muttreja, Executive Director of the Population Foundation of India, said, “As countries continue to resort to lockdown and social distancing to combat the pandemic, women across the world are at risk of not just violence but more serious harm. They are more vulnerable as they can’t step out.”

The domestic violence was taking the shape of another ‘public health emergency’, she said and stressed the need for the government to step in.

“Living with an abusive partner puts women’s sexual health agency at risk and only increases their vulnerability to sexual violence. Apart from ensuring better and sensitive policing and access to help, we believe improving early access to abortion and pregnancy testing are some important steps that need to be taken to deal with this silent epidemic of domestic violence,” Muttreja said.

Kavita Krishnan, Secretary of the All India Progressive Women’s Association, said “World over, lockdowns have been known to increase domestic violence, in the absence of systems that can help such women. India is no different as the NCW has reported a spurt of distress calls during the lockdown.”

“In India, the sheer absence of help for, or even hostility to domestic abuse victims from poor households makes matters worse,” Krishnan said.

The Delhi High Court recently directed the Centre and the state government to hold a top-level meeting to deliberate on measures to protect the victims of domestic violence.

On a global front, United Nations Secretary-General Antonio Guterres had called for domestic violence ‘ceasefire’. He had urged governments to pay attention to and prevent a “horrifying global surge in domestic violence” amid lockdown measures.