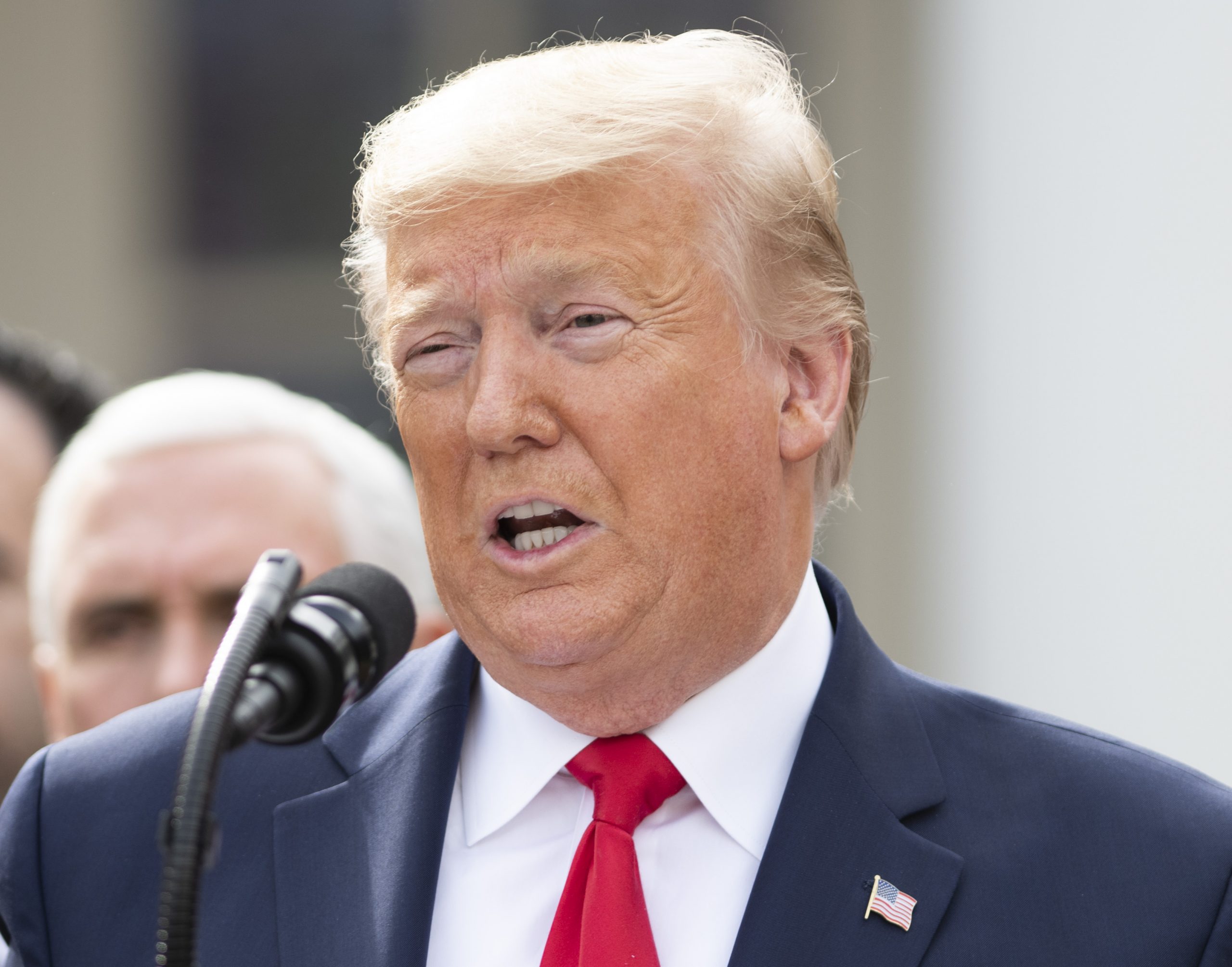 In the 18 hours following the comment, the Poison Control Center, a subagency of the city’s Health Department, managed a total of 30 cases of possible exposure to disinfectants, the New York Daily News reported on Friday citing a spokesperson.

None of those who contacted the centre died or required hospitalisation.

Compared to these cases, the numbers were nearly half for the same 18-hour period last year, said the report.

After a scientist made a presentation at the daily Coronavirus Task Force briefing on Thursday showing that COVID-19 virus is killed by sunlight in two minutes, Trump suggested bringing powerful light inside the body.

He compounded it further by suggesting injecting cleansers like bleach and isopropyl alcohol because Bill Bryan, the head of Homeland Security Department’s Technology Directorate said that bleach killed the virus in five minutes and alcohol in 30 seconds.

Trump wondered if the cleanser “gets in the lungs and it does a tremendous number on the lungs”.

Facing flak for his dangerous suggestion, Trump said he was just being “sarcastic” while making the comment.