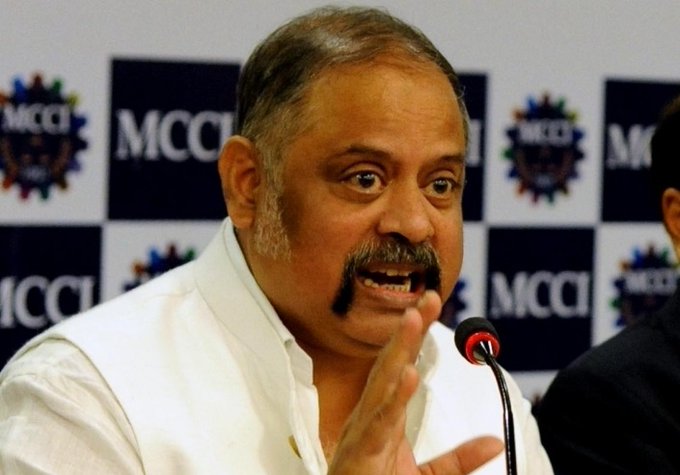 Kolkata: One-hundred-and-five coronavirus positive patients have died in West Bengal so far, of whom 33 have perished due to Covid-19 and 72 following co-morbidities, a senior official said on Thursday.

“The committee of experts formed by the health department has filed its second report. It has looked into the cause of death of 105 patients. Thirty-three of them have died due to Covid-19 disease, according to the experts.

“The rest 72 patients died due to co-morbidities. Incidentally, they were coronavirus positive,” state Chief Secretary Rajiva Sinha said at the state secretariat Nabanna.

Sinha said the state now had 572 active coronavirus cases, while 139 patients have been discharged after recovery.

Amid the continuing flak from opposition parties and doctors, who have dubbed the formation of the expert committee, tasked with adjudicating whether a corona positive patient died due to the viral disease, as the state govenrment’s ploy to suppress the number of deaths, Sinha explained that it was constituted as Covid-19 is a new ailment.

“It has been formed to ascertain how the virus is spreading, and impacting the human body, and also changing its character,” he said.

Sinha said the panel was not reviewing the death certificates, but carrying out an audut of the deaths.

However, the panel has suggested that three aspects be mentioned before issuing death certificates. “These are immediate cause of death, the condition which caused the death and the ailment or injury that triggered the morbid condition. Besides, the committee has also stressed keeping records of every patient’s previous illnesses, treatment and tests”.

On Wednesday, Chief Minister Mamata Banerjee drew a sharp counter from the BJP after she claimed before the media that neither was she involved in the formation of the panel nor did she have any knowledge about its members.

Ridiculing Banerjee, state BJP president Dilip Ghosh wondered whether her government was being run by “ghosts”.

“I was dumbstruck on hearing the Chief Minister say that she was not involved in the formation of the committee. The Chief Minister says she even doesn’t know who are on the panel. Then who is running the government? It must be a ghost. Otherwise, she wouldn’t have made such a remark,” Ghosh said.