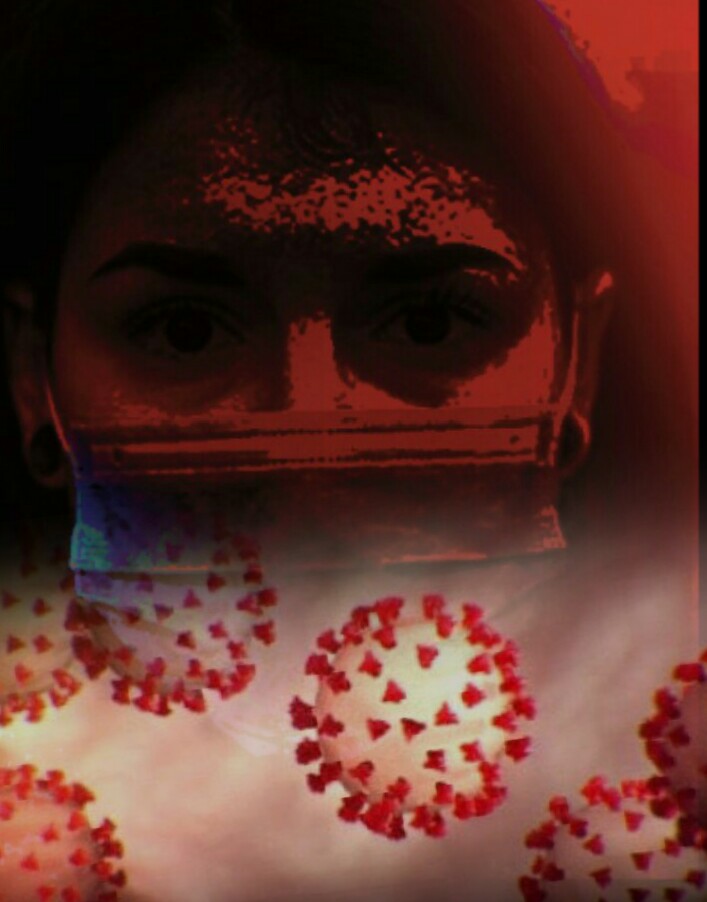 Chandigarh: Assistant Commissioner of Police (North) Anil Kohli, who was posted in Ludhiana city, on Saturday succumbed to coronavirus, taking the virus toll to 16 in Punjab.

The 52-year-old officer was diagnosed positive on April 13. The officer was on a ventilator in a private hospital in Ludhiana since April 11, Civil Surgeon Rajesh Bagga told media.

In a first-of-its-kind clinical use of convalescent plasma therapy in the state, doctors on Saturday decided to try to cure him by using plasma of another cured young volunteer patient.

Doctors said he died due to multiple organ failure before the plasma therapy could be administered.

This is the second Covid-19 death in Ludhiana in the past two days and the fifth since the pandemic struck.

Three of his close contacts, including his wife, have also tested positive.

“Sad to share that we lost Gurmail Singh Kanungo yesterday and ACP Anil Kohli in Ludhiana to Covid-19 today,” the Chief Minister tweeted.

“In this moment of crisis, losing our Corona Warriors is a big loss for the state. I join their families in this time of grief. Rest assured Punjab will stand by them.”

Describing his death as a personal loss, Director General of Police Dinkar Gupta said: “Our brother officer Anil Kohli, ACP Ludhiana, lost his battle against COVID-19 today afternoon. Anil served Punjab Police and the people of Punjab for over 30 years.”