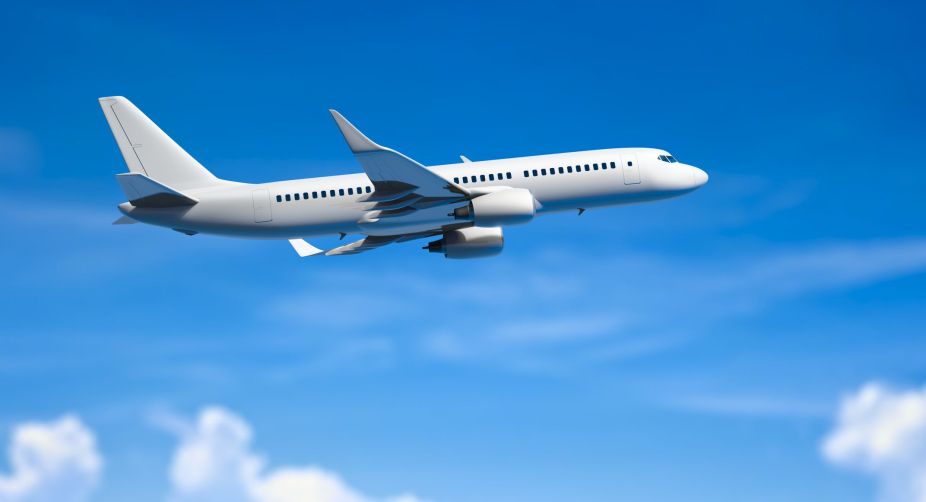 Abu Dhabi: More than 150,000 Indians in the United Arab Emirates (UAE) have registered to fly home during the coronavirus pandemic, as per the latest figures with the e-registration launched by the Indian missions.

“As of 6 p.m. on Saturday, we received more than 150,000 registrations,” Consul General of India in Dubai, Vipul told Gulf News on Saturday.

A quarter of them want to return after losing their jobs, he said.

“About 40 per cent of the applicants are workers and 20 per cent are professionals. Overall, 25 per cent have cited job-loss as the reason for leaving the country.”

About 10 per cent of the applicants are visit/tourist visa holders who were stranded after the flight suspension and lockdown in India. The rest of the applicants include those with medical emergencies, pregnant women and students, Vipul said.

The Indian Embassy in Abu Dhabi and the Indian Consulate in Dubai on Wednesday night began the e-registration for forming the database of their citizens wishing to fly home.

While there are Indians registering to return to various states, the Consul-General told Gulf News that 50 per cent of the applicants were from the state of Kerala.

Keralites comprise more than one million of the 3.4 million Indians in the UAE.

Vipul however, said the missions have not yet received intimations from the Indian government about the mode of transporting the stranded citizens, the pricing of the tickets or how the COVID-19 test results of applicants would be assessed for their journey.

“There are high-level discussions going on regarding these things,” he said, adding that the e-registration would be open “till the time the issue (of repatriating Indians wishing to return home) stablilises”. (IANS)