2 killed in reactor blast at biofuel plant in Telangana 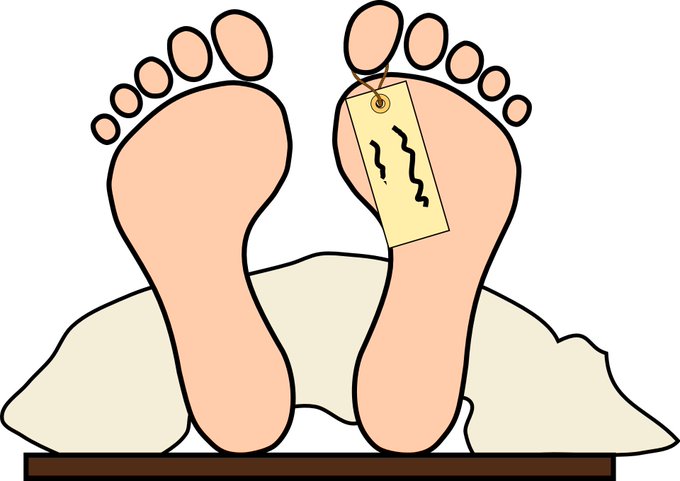 Hyderabad: Two workers were killed and another injured in a reactor blast at a bio-diesel plant near Zaheerabad town in the Sangareddy district of Telangana on Wednesday, the police said.

The incident occurred when workers were doing repair work at the reactor in the plant, which was getting ready to re-open after the lockdown.

According to the police, the reactor’s roof exploded and the workers were thrown away. Ghousuddin (35) and Saber (33) died on the spot, while Krishna Reddy was admitted to a hospital with injuries.

The bodies were shifted to a government-run hospital for autopsy.

After the accident, locals gathered at the plant and demanded compensation for the victims’ families and the injured.

Local legislators Manik Rao and Mohammed Fareeduddin visited the plant and assured the aggrieved families of all help from the government.

The Telangana accident has occurred after an industrial disaster in Andhra Pradesh, which claimed 12 lives and injured hundreds due to gas leak from a chemical plant near Visakhapatnam on May 7.

The styrene gas leak from LG Polymers affected people in five villages. The accident occurred after the plant was re-opened after 40 days due to the lockdown.

The officials suspect the gas leak was caused by initiation of polymerization of styrene in liquid form due to prolonged storage during the lockdown. The safety system failed to prevent gasification of styrene, causing its leak.
(IANS)