Assam not to cull pigs despite ASF killing over 13,000 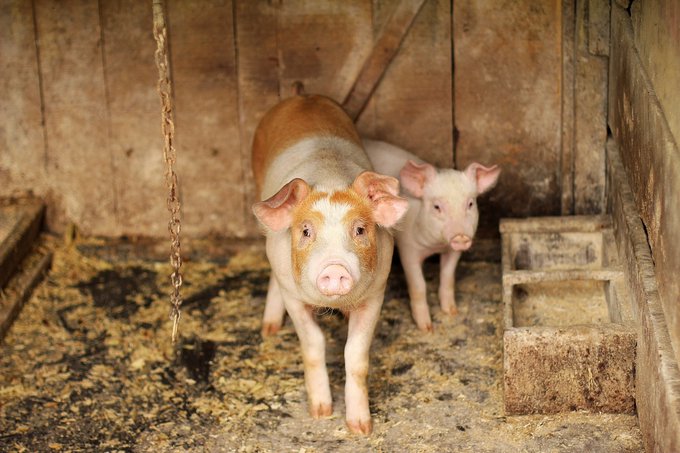 Guwahati: Despite the central government’s advice and death of over 13,000 pigs following the African Swine Fever’s (ASF) outbreak in 10 of the 33 Assam districts, the state government has decided against culling pigs, according to a top official here on Monday.

Assam’s Animal Husbandry and Veterinary Department Director Pulin Das told IANS over phone the state government had no plans to cull pigs. The department had taken steps to deal with the outbreak of the infectious disease, Das added.

Bora told the media in Guwahati his department had been working to deal with the highly infectious disease with 90-100 per cent mortality rate.

“We have taken steps, including creation of containment zones, within one km radius of an infected area, and surveillance zone within 10 km, to prevent ASF’s spread. We have set up a committee, comprising officials, experts, specialists and pig farmers and following its advice,” he said.

According to the 2019 census, Assam had over 21 lakh pigs, which could have increased to around 30 lakh.

Due to ASF, pig mortality is also being reported from 9 districts of Arunachal Pradesh. After the outbreak, all eight northeast states have sounded high alert and asked people, especially owners of piggeries, to refrain from bringing pigs from other states.

Animal resource experts suspect Tibet to be the source of ASF.

The northeast’s annual pork business is worth around Rs 8,000-10,000 crore, with Assam being the largest supplier. It’s one of the most common and popular meats consumed by tribals and non-tribals in these states.

According to experts, pigs are generally affected by the classical fever, porcine reproductive and respiratory syndrome besides ASF, which was first detected in 1921 in Kenya. No vaccines or medicines have been discovered so far.

According to some experts, humans don’t get infected by ASF, but they could be the carriers of the virus. (IANS)