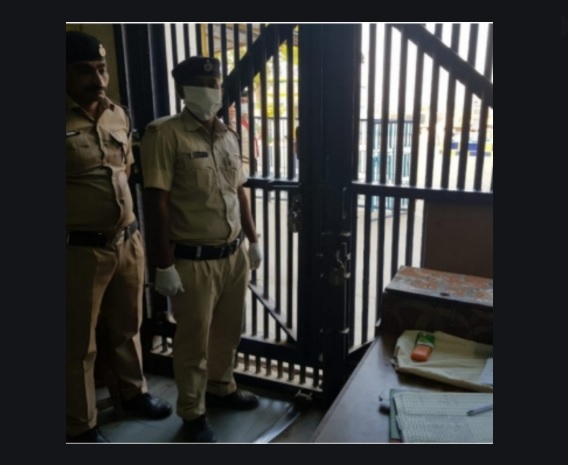 Guwahati: Over 3,160 prisoners, including inmates lodged in detention camps, have been released from jails across Assam since March on various grounds, including decongesting the prisons in the wake of COVID-19 pandemic, officials said on Sunday.

Inspector General of Prisons, Assam, Dasaratha Das said that majority of the prisoners were released for a specific period following a Supreme Court order in the wake of the outbreak, while others were freed as per normal legal procedures and other reasons.

Das said that in Assam’s 31 jails, including six central jails, at present there are over 8,500 inmates against the sanctioned capacity of 8,938. The Supreme Court in March, had directed all High Courts, states and Union Territories to constitute high-level committees to consider releasing prisoners and under trials jailbirds with minor crimes on parole or interim bail.

The Gauhati High Court last month had also asked the Border Wing of the Assam Police to release on bail the “declared foreigners” to comply with the Supreme Court’s order on who have completed two years in detention camps. Referring to the Supreme Court’s April 13 order for releasing the “declared foreigners”, a division bench of the High Court comprising Justice Manojit Bhuyan and Justice Ajit Borthakur, passed the order in view of the coronavirus outbreak.

The High Court directed the Superintendents of Police (Border) of all 33 districts to take necessary steps in line with the April 13 direction of the Supreme Court to release the “declared foreigners” on bail who are lodged in any of the six detention centres in Assam.

The four-page High Court order has stipulated six conditions to release the “declared foreigners”. In view of the Supreme Court’s order, Tripura and Mizoram governments last month had released around 900 prisoners on interim bail or PR bond to prevent the coronavirus pandemic inside the jails

In pursuance to the Supreme Court’s order, different state governments of the northeastern region have taken several steps to prevent the spread of coronavirus in jails. (IANS)