Bangladesh incurs loss worth $129 mn due to Amphan 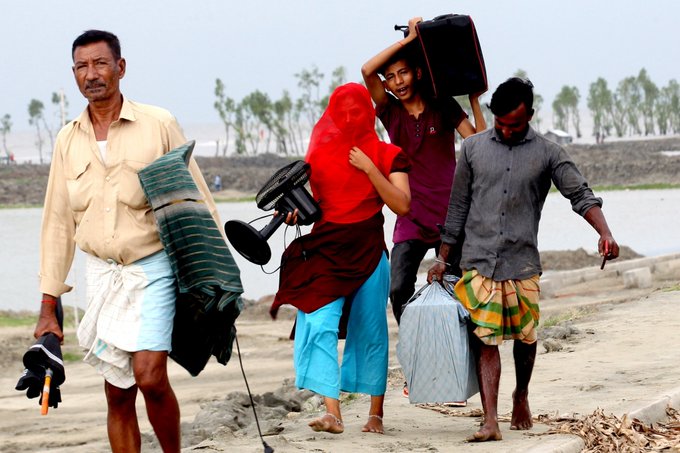 Dhaka: Bangladesh has incurred losses worth 11 billion taka ($129 million) due to cyclone Amphan which has caused damages to housing, infrastructure, fisheries, livestock, water resources and agriculture, according to initial government estimates.

At least 26 districts across the country have been affected by the cyclone, the Minister said.

The ministry has put the death toll from Cyclone Amphan at 10.

A bdnews24 tally of data from local administrations however put the death toll at 12.

The cyclone struck the Indian states of West Bengal and Odisha on Wednesday evening and moved into Bangladesh later in the night, devastating villages, tearing down power lines, collapsing dams and leaving large tracts of land under water.

The damage figure include reports submitted by the Ministries of Fisheries and Livestock, Water Tesources, Agriculture and local government, Enamur said.

It will take a week for the government to measure the full scale of the damage, he added.

Around 1,100 km road at 26 districts, including Bagerhat, Khulna and Satkhira, have been damaged by the cyclone, said the bdnews24 report.

The harvests of jute and lentils, summer fruits mango and litchi have been affected in Barishal and Khulna divisions, the Agriculture Ministry said.