BCCI not impressed as Shardul Thakur trains outdoors in Mumbai 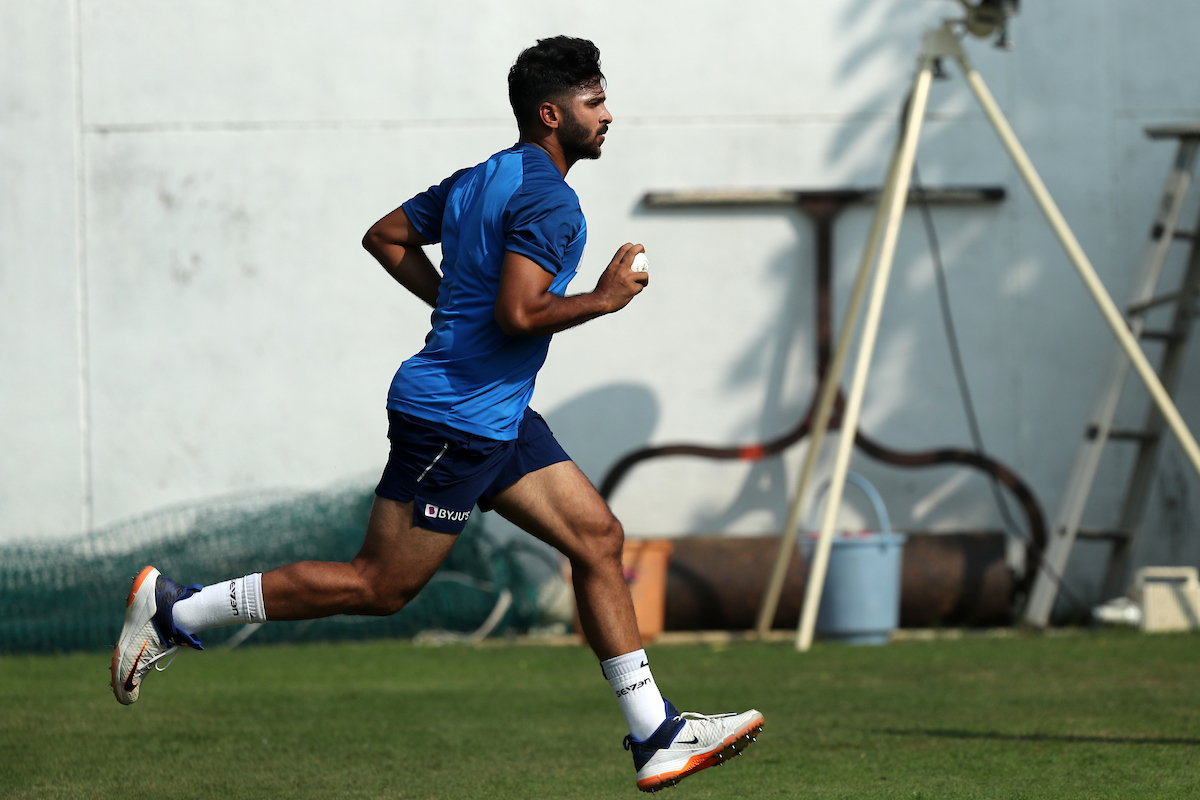 New Delhi: Shardul Thakur made headlines on Saturday by becoming the first Indian contracted player to hit the training ground after the central government in its Lockdown 4.0 guidelines allowed sportspersons to train individually in sports complexes after taking required permissions and following strict guidelines. But sadly, Shardul trained on his own despite contracted players needing the boards green signal.

Speaking to IANS, a BCCI official said that it was unfortunate that the Mumbai pacer decided to train without seeking permission from the board. “He isn’t allowed as he is contracted. Sadly, he went on his own. Shouldn’t have done this, not a smart move,” the official rued.

Interestingly, Team Indian skipper Virat Kohli and limited-overs deputy Rohit Sharma are both in Mumbai along with the likes of Shreyas Iyer. But all the players have ensured that they stay indoors and have not hit any sports complex even after the government relaxed the overall restriction on Sunday.

Shardul is a contracted cricketer of the BCCI and is part of Grade C as per the current contract that has been drawn. More importantly, he is in a state which has seen one of the most number of coronavirus cases in the country.

Sources in the board further said that while he trained in Palghar district — a non-red zone — it wasn’t very smart on his part to go ahead and train without taking an approval from the board at a time when the BCCI is doing everything possible to ensure the safety of the players.

Reports in the media said that Shardul was part of the net session held at the Palghar Dahanu Taluka District Sports Association Ground. The India pacer spoke to the media after the session and said that he didn’t use saliva to shine the ball as he abided by the recommendation of the ICC Cricket Committee which has asked players to refrain from using saliva to shine the ball.

The ICC Cricket Committee chaired by Anil Kumble recommended banning the usage of saliva to polish the match ball. It however noted that the risk of spread of the virus through sweat is “highly unlikely” and “saw no need to prohibit” the practice.

“The ICC Cricket Committee heard from the Chair of the ICC Medical Advisory Committee Dr Peter Harcourt regarding the elevated risk of the transmission of the virus through saliva, and unanimously agreed to recommend that the use of saliva to polish the ball be prohibited,” said the ICC in its statement.

“The committee also noted the medical advice that it is highly unlikely that the virus can be transmitted through sweat and saw no need to prohibit the use of sweat to polish the ball whilst recommending that enhanced hygiene measures are implemented on and around the playing field.” (IANS)