#BoysLockerRoom: As probe begins with one nabbed student, others run for cover 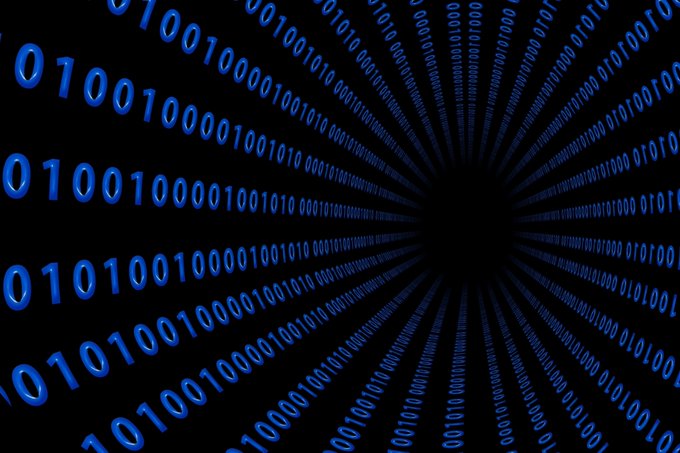 Soon after the Delhi Police started questioning a prominent South Delhi school student in connection with the the Boys Locker Room controversy probe, 22 others linked to the mess went underground on Tuesday.

The Cyber Cell of Delhi Police earlier detained one teenager in connection with the Instagram chat group where rapes were glorified and photos of underage girls were shared and they were objectified.

The one who has been nabbed so far is a 15-year-old student of a prominent school in South Delhi. “22 other boys have also have been identified and they would be called for investigation,” the police said on Tuesday. The detained accused would be produced before the Juvenile Justice Board (JJB).

Based on the information provided by the minor during questioning, police teams have been set to various parts of the National Capital Region. After the police registered the case, many students in the group have gone underground.

Leaked screenshots of the private Instagram chat group stirred up a storm over rape culture in India after numerous boys were allegedly seen sharing photos of underage girls, objectifying them, and planning “gang rapes”.

A case was registered under section 465 (forgery), 471 (using forged document), 469 (Forgery for purpose of harming reputation), 509 (intending to insult the modesty of any woman) of the IPC and 67 and 67A of the Information Technology (IT) Act at cyber cell of Delhi police.

Earlier on Monday, the police received a complaint from the principal of a prominent school in South Delhi’s Saket at the Saket police station requesting for a probe into the matter, the same was forwarded to the Cyber Cell thereof.

Apart from this, another complaint was filed at a police station in North Delhi by a parent in connection with this Instagram group.

On Monday, the police had asked photo sharing app Instagram to share the details of all the participants of the said group where photos of underage girls were being shared and they were being objectified.

Speaking to IANS over the phone Deputy Commissioner of Police (DCP) Cyber Crime, Anish Roy said, “We have asked Instagram to share the details of the members and admin of the said group including their name, IP addresses etc.”

The incident came to light after a girl from South Delhi shared the screenshot over social media exposing the said groups and scores of similar group.

She wrote, “A group of south delhi guys aged 17-18 types have this ig gc named “boy’s locker room” where they shit on, objectify and morph pictures of girls their age. 2 boys from my school are a part of it. MY FRIENDS AND I ARE FREAKING OUT THIS IS SO EWWW AND NOW MY MOM WANTS ME TO QUIT IG.”

The girl also shared the screenshot of the list of participants of the group and that of their chats where the said persons are seen sharing pictures of girls and passing comments over it.

The Delhi Commission for Women too swung into action and issued a notice to the Delhi Police and Instagram over the issue. “I saw screenshot of “Boys Locker Room” group on Instagram. This is a clear example of a gruesome criminal and rapist mindset,” Delhi Commission for Women Chief Swati Maliwal said. “We are issuing a notice to Instagram and Delhi Police. All the boys in this group should be arrested,” she added.