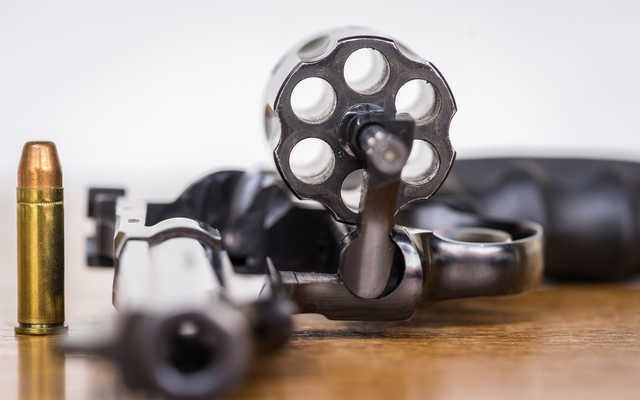 Jaipur: A BSF constable posted on the India-Pakistan border in Sriganganagar sector in Rajasthan shot dead dead his senior, a Sub-Inspector, before fatally shooting himself on Sunday morning following a tiff over duty, police said.

Both died on the spot. Accused Shiv Chandar first shot dead Sub-Inspector Ravindra Pal Singh with a service weapon and then committed suicide, a senior official of the border guarding force said.

BSF officials in Jodhpur said that Shiv Chandar, a resident of Jharkhand, was posted at Renuka Post in Sriganganagar sector. He had returned from leave before the lockdown.

Officials said that RP Singh scolded Shiv Charan for arriving late on duty on Sunday. Angered by this admonition, Shiv Charan shot him dead with his gun. Later, he also shot himself.

An FIR has been lodged at Hindumal Kot police station in Sri Ganganagar. Post-mortems on the bodies were conducted at the time of filing of the report.

SHO Majeed Khan was busy with post-mortem process and could not be contacted for details.(IANS)