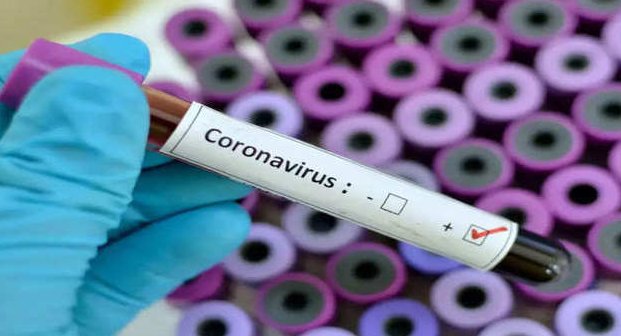 By Sunday, Hubei had six existing confirmed COVID-19 cases, including one in severe condition and one in critical condition. The total number of asymptomatic cases under medical observation was 326 by Sunday, according to the commission.

The provincial capital Wuhan started a campaign on May 14 to expand nucleic acid testing in order to better know the number of asymptomatic cases or people who show no clear symptoms despite carrying the virus.

According to the latest figures released by the Wuhan municipal health commission, the city conducted more than 6 million nucleic acid tests between May 14 and 23. On Saturday alone, the city performed nearly 1.15 million tests.