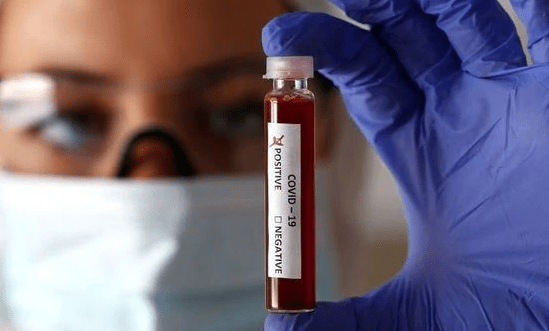 New Delhi: The Indian Council of Medical Research (ICMR) said on Monday that more than 11 lakh samples have been tested for novel coronavirus so far.

Meanwhile, the Union Health Ministry said, “Our figures are being reconciled with ICMR.”

In addition to this, a Press Information Bureau tweet said: “India achieves a major milestone by crossing one million Covid-19 tests while clocking over 74,000 tests per day.”

Earlier, the PIB had said that the ICMR had crossed the benchmark of testing more than a million samples, which has been done only by a few countries across the world.

In a tweet, it had said, “As on May 3, only few countries have crossed 1 million tests. Out of which the data, according to (‘Our World in Data’) is available for India, US, Germany, Spain, Turkey and Italy.”

As per the Health Ministry, India reported 2,533 new cases in the last 24 hours, the highest single day spike so far, taking the total number of cases in the country to 42,533. (IANS)