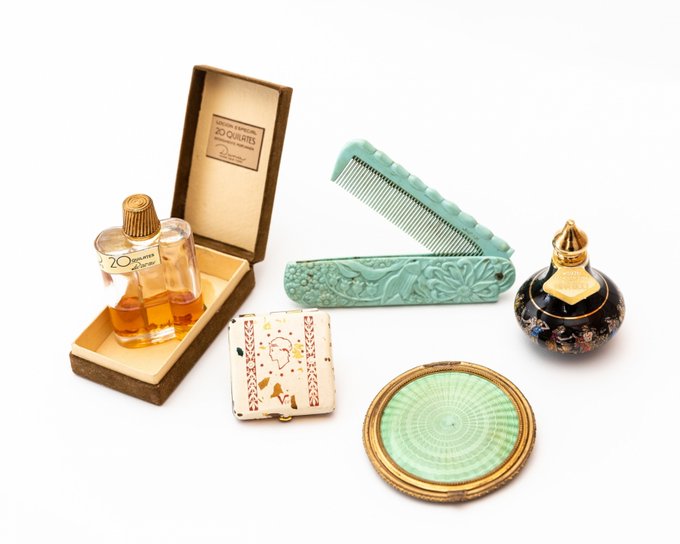 Thiruvananthapuram: Even though the Kerala government has issued a direction to all beauty parlours in the state that they can now start to clean up their outlets that have been closed for two months, but not many appear to be in good spirits.

When downing their shutters on March 21, none imagined that their shops would be shut for two months.

“We have lost a good amount of our beauty products as they have either gone hard or the expiry date is over. Since the COVID-19 lockdown came all of a sudden, many were not able to return to our parlours. This is going to be a huge loss,” said Milsy Jaimy who owns a parlour in the commercial capital of the state – Kochi.

A state of the art unisex beauty parlour in the state capital which opened in March after investing almost a crore, had to close in a week’s time.

“It was after a lot of planning that I decided to quit my job and open this. I have taken heavy loans for this and after two months, even though there is a moratorium for three months, the interest and penal interest is all going to take a hefty toll on me. I just do not know what the way forward is going to be, as parlours will not be crowded like before,” said a worried owner.

While the owners are keeping their fingers crossed on what’s the future, equally worried are the thousands of people who work in these parlours.

The only solace that came from the Kerala government was all those registered with the Welfare Fund got a Rs 1000 dole and that was it.

“We are all waiting to get back to work but none is sure, whether we will be able to work like before, as social distancing norms have to be maintained, besides there is a reduction of 50 per cent staff. We are just waiting to get back,” lamented a staff at a parlour. (IANS)